What is Dana Barron's net worth?

Dana Barron is an American actress who has a net worth of $500 thousand. Dana Barron was born in New York, New York, and grew up in a show business family. Her mother was a successful theater actress, and her father ran Weist-Barron, the first acting school dedicated to television and soap opera training.

Dana began acting in television commercials when she was in elementary school, and appeared in her first Broadway production when she was eleven opposite Christine Baranski. 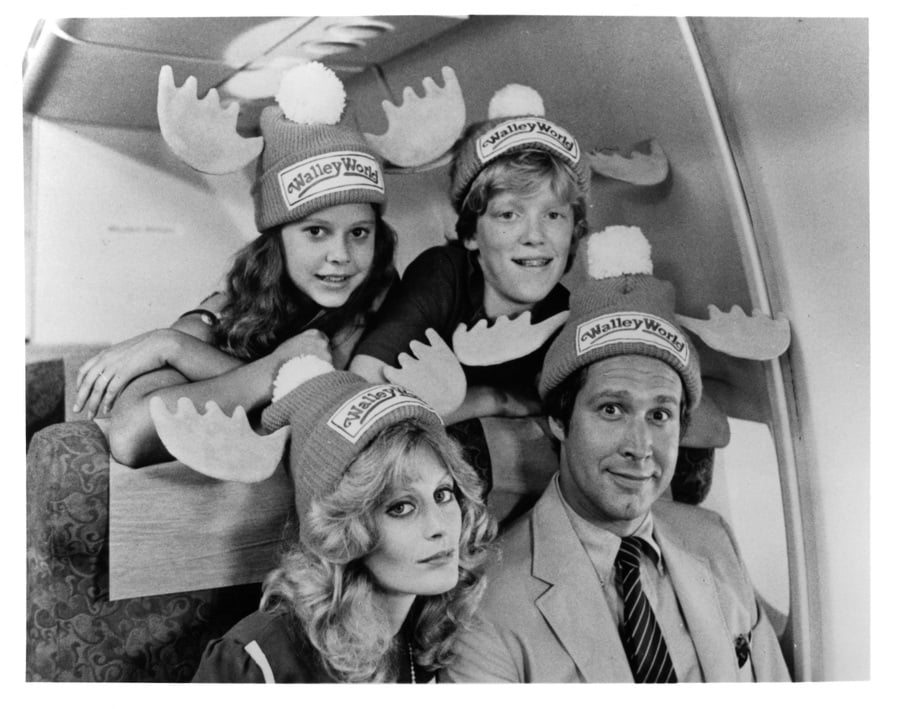 She made her feature film debut opposite Tom Hanks (also making his feature debut), in the horror film, "He Knows You're Alone" in 1980. From there, she went on to appear in such projects as "The Brass Ring", "The Equalizer", "Heartbreak Hotel", the CBS "Schoolbreak Special – No Means No", "Dream", "In the Living Years", "Murder, She Wrote", "The Man in the Iron Mask", "Pandemic", and "Naughty or Nice". She also had recurring or co-starring roles on such shows as "William Tell", "Beverly Hills, 90210", and "The Magnificent Seven".

She is most widely recognized for her work in "National Lampoon's Vacation".