Dan Stevens net worth: Dan Stevens is an English actor who has a net worth of $4 million. Dan Stevens was born in Croydon, London, England in October 1982. One of his best known roles came starring as Matthew Crawley on the television series Downton Abbey from 2010 to 2012. Stevens starred as David Haller on the TV series Legion in 2017.

He has starred in several films including Hilde, Vamps, Summer in February, The Fifth Estate, Guest, A Walk Among the Tombstones, The Cobbler, Night at the Museum: Secret of the Tomb, Criminal Activities, The Ticket, Norman: The Moderate Rise and Tragic Fall of a New York Fixer, Colossal, and Beauty and the Beast. Stevens has also starred on stage in productions of As You Like It, Waiting for Godot, Much Ado About Nothing, and more. He has also narrated several audio books and been featured on many radio programs for BBC Radio 4. Stevens won a Screen Actors Guild Award in 2013 for Downton Abbey. 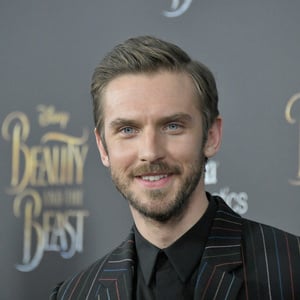