What is Dan Levy's net worth and salary?

Dan Levy is a Canadian actor, writer, and producer who has a net worth of $14 million. He is best known for co-creating, with his father, the television series "Schitt's Creek." Levy starred as David Rose in the series and also served as executive producer and writer for the show, which also starred his father Eugene Levy. Outside of Schitt's Creel Dan Levy has appeared in the films "Cyberstalker," "Admission," "Stage Fright" and "Happiest Season."

Dan Levy was born in Toronto, Ontario, Canada on August 9, 1983. He is the son of Deborah Divine and the comedic actor Eugene Levy. His older sister Sarah Levy would later also star on "Schitt's Creek." 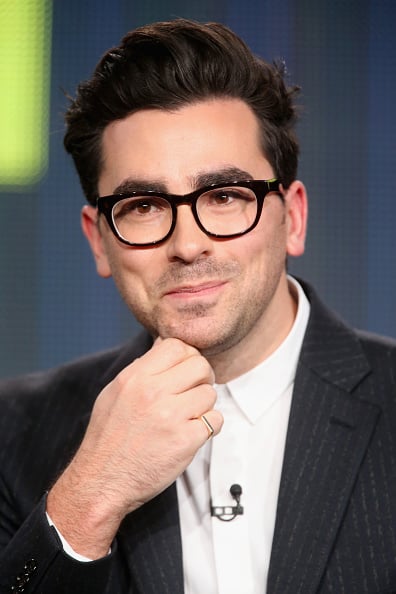 Dan started his entertainment career as one of the seven original co-hosts of a show called "MTV Live" that aired on MTV Canada. His name started to grow as a host of various "After Shows" – shows that aired after and commented on other shows such as "The Hills" and "The City."

In 2013 Dan, his father and two other co-founders formed a production called Not a Real Company Productions. The team began developing a show that eventually became the "Schitt's Creek" pilot which debuted on CBC in January 2015. The show debuted on the American network Pop TV a month later. The show eventually became a huge hit, especially after it was added to Netflix in the United States. "Schitt's Creek" ultimately produced 80 episodes over six seasons and continues to be syndicated globally to great acclaim.

At the 2020 Emmy Awards, "Schitt's Creek" swept every major award category. It's the first comedy to accomplish that feat.

In September 2021 Dan signed was described as an "eight figure" overall production deal with Netflix.

Dan Levy identifies as homosexual. He came out at the age of 19. He currently splits his time between Toronto and Los Angeles.

In November 2019, Dan Levy paid $4.13 million for a large home in the Los Feliz area of Los Angeles. He paid around $400 thousand over asking. 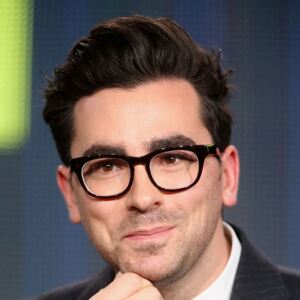