Dan Cortese Net Worth and Salary: Dan Cortese is an American actor, director and spokesperson who has a net worth of $2.5 million. Dan Cortese is perhaps best-known role in the NBC sitcom Veronica's Closet as Perry Rollins, and for his work on MTV Sports in the 1990s.

Dan was born on September 14, 1967 in Sewickley, Pennsylvania. He is of Sicilian descent. He has a B.A. in Broadcasting from the University of North Carolina at Chapel Hill. He was a walk-on member as a backup quarterback for the UNC football team.

Dan started out as a production intern for MTV in Los Angeles. He actually came up with the idea for MTV Sports. He pitched the concept to MTV execs who liked it, but thought Dan was "too ethnic" to be on camera. MTV held a series of auditions where potential hosts would go into bars and interview patrons. As a courtesy they allowed Dan to audition. Dan thought he had no chance of landing the show so his audition came across as totally off-the-cuff, funny and natural. When execs back in New York saw his tape, they knew he was the best choice.

Cortese would go on to host six seasons of MTV Sports between 1992-1997. He would also host the networks periodic "MTV Rock N' Jock" games which were extremely popular at their peak.

MTV Salary: Before being hired as the host of MTV Sports, Dan was earning $300 a week as a Production Assistant. For the first season of MTV Sports Dan earned a grand total of $400 per episode. There were 20 episodes so he earned $8,000 for the season. For the second season Dan begged for a raise because he literally could not pay his rent. He was rejected but was told the show's budget accounted for one Production Assistant that had never been hired. So from the second season on, Dan earned an extra $300 per production week to serve as the show's West Coast PA. 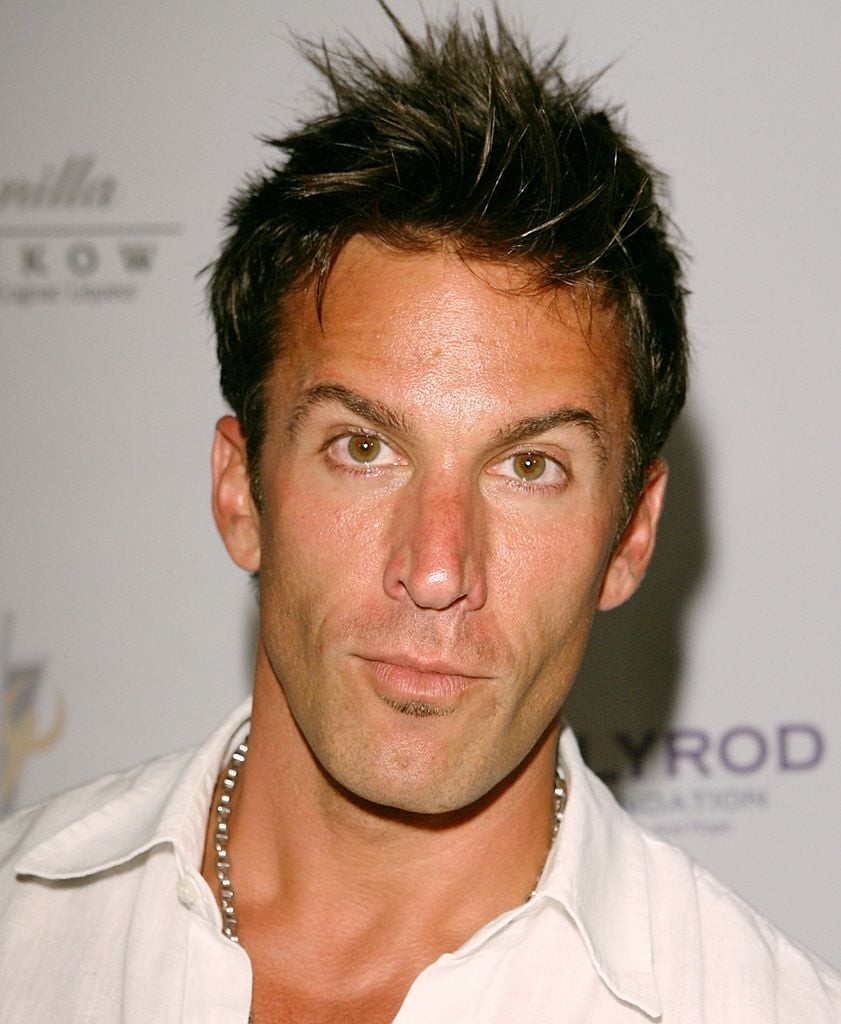 After the show became a huge success Dan began receiving acting and commercial roles outside of MTV. One of his biggest 1990s paydays was when he became Burger King's official spokesman for their "Your Way, Right Away" campaign. Dan appeared in 90 commercials for the company.

In 1994 Dan played the memorable role of "Tony" on what became a classic episode of Seinfeld. The episode spawned a number of catch phrases and terms like "MIMBO" and "Step Off!".

Dan was the host of reality sports TV show My Dad Is Better Than Your Dad which was canceled by NBC after only one season. He also appeared as the partner of Lisa Leslie on season one of an all-around sports competition called Superstars. He played the role of a famous Italian soccer player alongside Emily Osment in the 2008 film Soccer Mom. He was also the co-host of Crash Course a game show which aired on ABC as well as the host of VH1's Money Hungry a reality TV weight loss competition show.

Personal Life and Real Estate: Dan was married to real estate agent Dee Dee Hemby from 1994 to 2012. They had two children together. In 1996, the couple spent $265,000 on a vacant lot in Malibu, California. They proceeded to build a large ornate 5-bedroom mansion on the property. In 2011, they listed the house for sale for $3.25 million. They found a buyer a year later for $2.6m. It actually sold again not long after for $3.5 million. 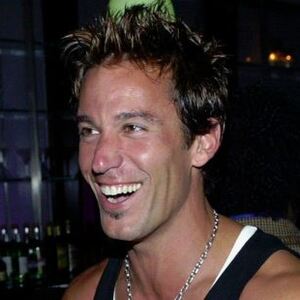