Dan Butler net worth: Dan Butler is an American actor who has a net worth of $6 million. Dan Butler was born in Huntington, Illinois in December 1954. He is best known for starring as Bob "Bulldog" Briscoe on the television series Frasier from 1993 to 2004. Butler provided voice work for the TV series Hey Arnold! From 1997 to 2004. In 2017 he starred as Father Romanov on the series The Mist. From 1991 to 1992 he had a recurring role as Art on the television series Roseanne. He has also starred in several films including The Manhattan Project, Manhunter, The Long Walk Home, The Silence of the Lambs, Captain Ron, Dave, Enemy of the State, Crazy Stupid Love, and more. Dan Butler has also appeared in episodes of the TV series Caroline in the City, Quantum Leap, Columbo, Picket Fences, The X-Files, Star Trek: Voyager, Just Shoot Me!, Suddenly Susan, Touched by an Angel, Ally McBeal, Crossing Jordan, Without a Trace, Supernatural, House, Monk, Blindspot, and more.  He was nominated for three Screen Actors Guild Awards for Frasier. 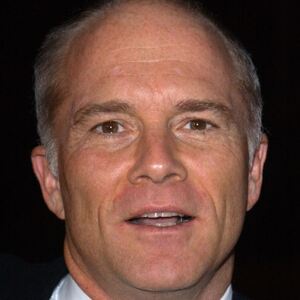