Damon Wayans Jr. Net Worth: Damon Wayans, Jr. is an American actor, comedian, and writer, who has a net worth of $9 million. Wayans is probably best known for his role in the sitcom "Happy Endings." He is also known for appearing in the comedy series "New Girls." Outside of television work, Wayans Jr. has appeared in a wide range of film projects and is an established voice actor. Over the course of his career, he has been nominated for several awards.

Early Life: Damon Kyle Wayans Jr. was born on November 18th of 1982 in Huntington, Vermont. Damon is a member of the famed Wayans family, which includes a number of entertainment professionals. His father is Damon Wayans, an actor and a well-known stand-up comedian. Damon's uncles and aunts include Keenan Ivory Wayans, Shawn Wayans, Kim Wayans, and Marlon Wayans, who are all well-known figures within the entertainment industry. Raised alongside three younger siblings, Damon was drawn to acting from a very young age.

Career: At the age of 12, Damon's father gave him a part in the 1994 film "Blankman." He followed up with a role alongside his father in the sitcom "My Wife and Kids." His father based the character around Damon's personality, and Damon later returned to the series to become a staff writer. Over the next few years, Wayans Jr. began to carve out a name for himself in the entertainment industry, writing for the sketch comedy series "The Underground" and earning a standing ovation for his performance on "Def Comedy Jam."

He then played the lead character in the film "Dance Flick," which was produced by members of his family. A big break came in 2011 when Damon Wayans Jr. booked a lead role in the ABC series "Happy Endings." Although the series received strong reviews, it was canceled after three seasons. As a result of his performances on the show, Damon was nominated for Best Supporting Actor in a Comedy Series at the NAACP Image Awards and the Critic's Choice Television Awards. 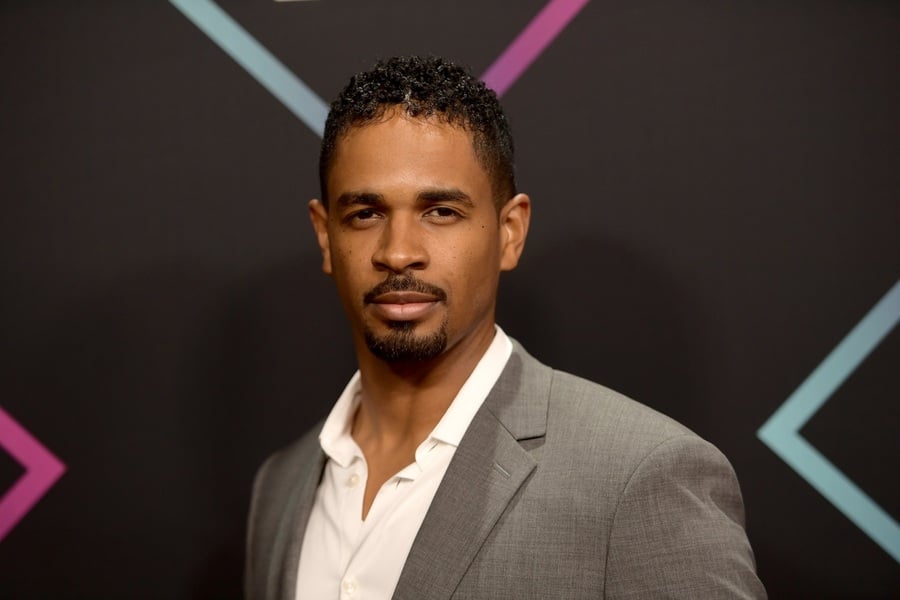 Although Damon Wayans Jr. appeared in a pilot for the show "New Girl," his role was written out due to scheduling conflicts with "Happy Endings." However, he later started appearing in the show and by 2013, it was announced that he would continue in his role throughout season 3. Before the release of season 4, Wayans Jr. was upgraded to a series regular. Although Damon was slated to appear alongside Amber Stevens West in a new series called "Happy Together," the show was canceled after thirteen episodes due to poor ratings.

In 2014, Wayans Jr. appeared in the film "Let's Be Cops." That year, he also established himself as a voice actor in the movie "Big Hero 6," voicing the character of Wasabi. Two years later, he voiced the character of Wild Arms in "The Land Before Time XIV: Journey of the Brave." Later that year, he appeared in the film "How to Be Single." In 2018's "Super Troopers 2," he took the role of Trooper Wagner.

In addition, Damon Wayans Jr. has appeared in TV series like "Brooklyn Nine-Nine," "Curb Your Enthusiasm," and "Bob's Burgers."

Relationships: One of Damon Wayans Jr.'s first high-profile relationships was with Aja Metoyer. Over the course of their relationship, they had two children together before deciding to go their separate ways. In 2016, Damon Wayans Jr. marred for the first time after being engaged to Samara Saraiva. 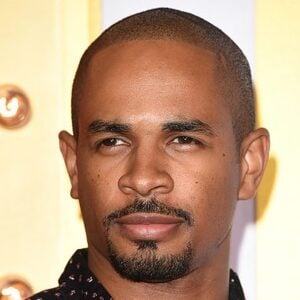