What is Damian Lewis' Net Worth and Salary?

Damian Lewis is an English actor and producer who has a net worth of $25 million. He is best known for starring on the Showtime series "Homeland" and "Billions". On "Homeland" he played Nicholas Brody, a role that earned him both an Emmy and Golden Globe Award for Outstanding Lead Actor in a Drama Series. He starred in 38 episodes of the show between 2011 and 2014. He began starring as Bobby Axelrod in 2016 and ultimately appeared in 60 episodes through 2021.

Damian Lewis was born on February 11, 1971 in St. John's Wood, London, England, the eldest son of Charlotte Mary and John Watcyn Lewis, a City insurance broker with Lloyd's. Damian's grandparents on the paternal side were Welsh. Lewis went to several English boarding schools during his youth. As a child, he also made several visits to the U.S. to visit relatives during summer breaks from school. He became interested in acting at age 16 and was educated at the independent Ashdown House School in Forest Row, East Sussex, before going on to Eton College and graduating from the Guildhall School of Music and Drama in 1993.

After graduating from drama school, Lewis worked as a stage actor for the Royal Shakespeare Company. He played Boeheim in Adrian Noble's production of Henrik Isben's "Little Eyolf," Posthumus in Shakespeare's "Cymbeline," and starred in another Isben play, "Pillars of the Community," at the National Theatre. During this time, he worked as a telemarketer selling car alarms to help pay bills.

His first TV appearance was as a student in an early episode of the English drama series "A Touch of Frost" in 1993. In 1997, Lewis played the part of Patrick Conner in "Robinson Crusoe." Next up, he appeared in Jonathan Kent's production of "Hamlet", where he played Laertes. The production was seen by Steven Spielberg who later cast Lewis as Richard Winters in "Band of Brothers," the first of many roles that required Lewis to have a believable American accent. In the 2000 series "Hearts and Bones," he was cast as the love interest of Dervla Kirwan. After that, he appeared in the ITV series "The Forsyte Saga," which gained him some attention and positive reviews.

Lewis then returned to the US to star in "Dreamcatcher," a Lawrence Kasdan film about a man who becomes possessed by an alien. The character is American, but when possessed, he takes on a British accent. Up next, Lewis starred in the film "Keane" as a Manhattanite with a fragile mental state who is searching for his missing daughter. "Keane" opened to poor box office numbers, but his performance was well reviewed. It was 2001 when Lewis was cast as Maj. Richard Winters in the highly acclaimed HBO drama series "Band of Brothers." Lewis's performance earned him a Golden Globe nod.

Since 2004, he's appeared in a number of films including "Much Ado About Nothing." "Stormbreaker," "Friends and Crocodiles," and "Have I Got News for You." In 2008, Lewis starred as Charlie Crews in the US TV series "Life" on NBC. The show won an AFI Award in 2008 for Best Television Series and was met with much critical acclaim, but was still eventually canceled by NBC. The next year, he appeared in "The Baker," a film directed by his brother Gareth Lewis. Lewis then had a supporting role in "The Escapist," which he also helped produce. In 2009, he led the cast in Martin Crimp's "The Misanthrope," which opened in December 2009 at the Comedy Theatre in London. Other famous cast members included Keira Knightley and Dominic Rowan. In 2010, Lewis played Tory Prime Minister Simon Laity in two seasons of "Number 10" on BBC Radio 4. In 2011, Lewis played the role of Gareth in the film "Will." 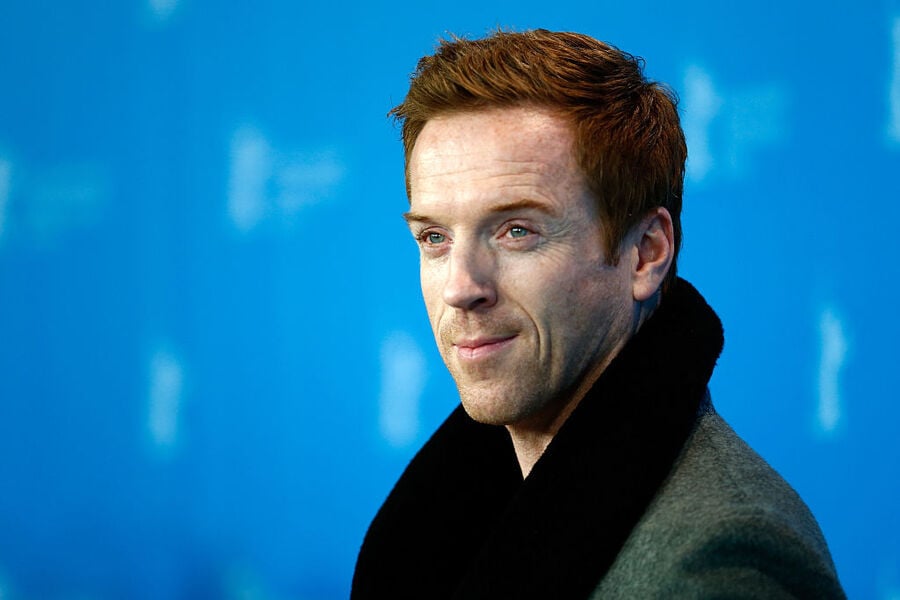 It was later that year that Lewis earned the starring role as Gunnery Sergeant Nicholas Brody in the Showtime series "Homeland." Lewis earned an Emmy Award for Outstanding Lead Actor in a Drama Series, a Golden Globe for Best Actor in a Television Series Drama, and the Dorian Award for TV Performance of the Year for his work on the show. He was nominated for a second Emmy in 2013.

Immediately after the end of "Homeland", "Lewis has appeared in "Romeo and Juliet" as Lord Capulet and in 2015's "Queen of the Desert" and "Wolf Hall".

In 2016, he began a new job on television, appearing in the lead role of billionaire Bobby Axelrod on the Showtime original series "Billions." He appeared in 60 episodes of the show between 2016 and 2021.

Later in 2016, Lewis starred in the big-screen thriller "Our Kind of Traitor." In 2017, it was announced that he would have a role in the gender-flipped installment of the "Ocean's 11" franchise, "Ocean's 8." In 2019, Lewis played Steve McQueen in Quentin Tarantino's Oscar-nominated "Once Upon a Time…in Hollywood." In 2020, Lewis co-starred alongside Toni Collette in the sports-comedy drama film "Dream Horse," which received generally favorable reviews.

Damian was married to actress Helen McCrory from 2007 until her death in 2021. They have two children together, Manon (b. 2006) and Gulliver, (b. 2007.) The family resides in a Victorian townhouse located in Tufnell Park, north London. They bought the house in 2007 from fellow British actor Hugh Laurie. Hugh learned of this fact when Damian called and said "I know this is weird, but I have just bought your house and I am sitting in your bedroom". He proceeded to ask Laurie whether or not he should accept the part on what became NBC's "Life".

They also own a house near Sudbury in Suffolk.

Lewis is also a big soccer fan, particularly of Liverpool FC, and in 2006 he participated in the Soccer Aid fundraiser. He's also the patron of London-based charity Scene & Heard, which aims to get inner-city children involved with the arts. He is also a trade justice ambassador for the charity Christian Aid. During the COVID-19 pandemic, Lewis and McCrory supported Feed NHS, a scheme to give food from high-end restaurants to NHS staff. By early April 2020, they had raised over $1 million for the charity. Although it started in London, its success allowed programs to roll out to other cities in the UK.

Lewis earned the title of Officer of the Order of the British Empire in 2014. 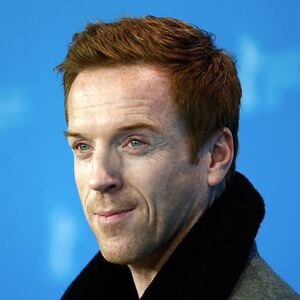