He is most widely recognized for his work on KABC-TV Los Angeles. He began working for the station in 1984 as a meteorologist, and later became their weekend anchor, as well. He then went on to become part of the weekday afternoon and evening news team. He has won numerous awards for his work, including "Man of the Year" from the American Cancer Society, the Associated Press Award for Best Weather Segment, and the Daily News People's Choice Award for Best Weatherperson. He is certified by the American Meteorological Society. 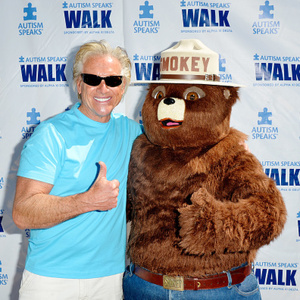