Dale DaBone net worth: Dale DaBone is an American pornographic actor, director, musician, spokes model, and stunt rider who has a net worth of $300 thousand. Dale DaBone was born in Greensboro, North Carolina in January 1972. He is known for acting in over 500 adult films. He started in the industry back in 1998 for amateur productions.

DaBone moved to Los Angeles, California and starred in the film Taboo of Tarot in 1999. In 2003 he left the industry to travel the world coaching tennis, playing music, and doing stunts. DaBone has been a drummer for bands including Native Soul, Outland, 4pley, Nailhole, and Novacaine. As a stunt man he has performed with Adrenalincrew and Team No Limit. DaBone started working in the adult industry again in 2009. He has won AVN Awards in 2003, 2004, and 2012, and a XBIZ Award in 2011. From 2003-2009, he dated former professional tennis player Jennifer Capriati. 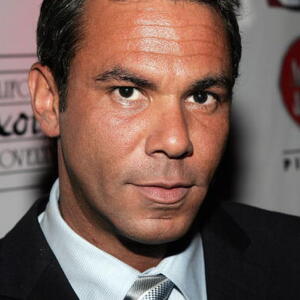