Daisy de la Hoya net worth: Daisy de la Hoya is an American actress, musician, and reality television personality who has a net worth of $250 thousand. Daisy de la Hoya gained fame after being a contestant on the VH1 reality TV series Rock of Love 2. She recorded bass and backing vocals for Seraphim Shock's album Halloween Sex N Vegas and toured with them in 2004. She released her first single "Heartbreaker" in 2007 and released "Pretty Messed Up" in 2008. 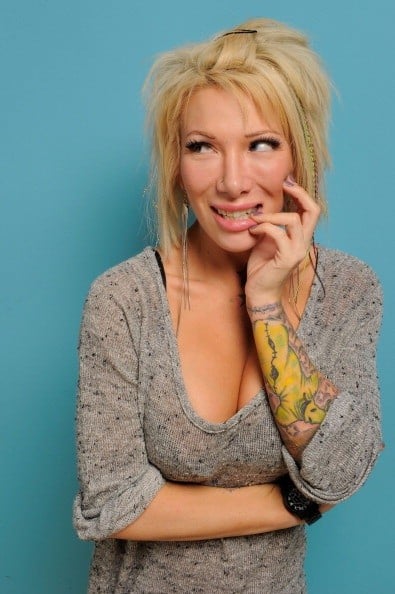 In 2009 she got her own VH1 reality television series titled Daisy of Love. Her latest single was "Addicted to Love". Daisy is involved with the charity PETA and is a spokesperson for To Write Love on Her Arms. As an actress she starred in the films Text in 2008, and Hick and Pageant vs. Playmate in 2011. She also starred in the 2013 documentary Skum Rocks!. 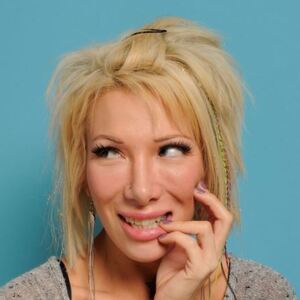