D.J. Cotrona net worth: D.J. Cotrona is an American actor who has a net worth of $4 million. D.J. Cotrona was born in New Haven, Connecticut in May 1980. From 2003 to 2004 he starred as Adam Roam on the television series Skin. In 2006 Cotrona starred as Sean Falsone in the TV series Windfall.

From 2010 to 2011 he starred as Detective John Stone in the series Detroit 1-8-7. Since 2014 Cotrona has starred as Seth Gecko in the television series From Dusk Till Dawn: The Series. He has starred in the movies Venom, Love Is the Drug, Dear John, and G.I. Joe: Retaliation. D.J. previously dated actress Adrianna Palicki and has been dating actress Eiza Gonazalez since 2014. 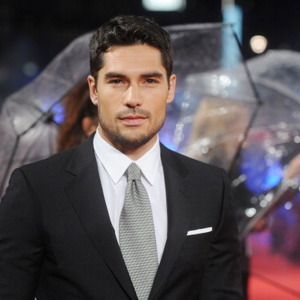