Cynthia's debut television role came starring as Kacee Franklin in the series Prison Break from 2005 to 2007. Her film debut came starring as Vanessa in the 2006 movie The Lake House. In 2011 McWilliams starred as Lilly Beauchamp in the TV series The Chicago Code. In 2013 he starred as Trina Shaw in the series Real Husbands of Hollywood. She has also starred in the films Of Boys and Men and One Small Hitch. She has also appeared in episodes of the TV series Almost Home, The Exes, and Survivor's Remorse. She is also a voice actor and has appeared in the video games Marvel Heroes and The Amazing Spider-Man 2. 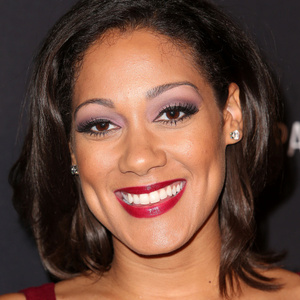