Cynthia Erivo net worth: Cynthia Erivo is a British actress, singer, and songwriter who has a net worth of $3 million. Cynthia Erivo was born in Stockwell, London, England in January 1987. She graduated from the Royal Academy of Dramatic Art. Erivo has starred on Broadway and won the 2016 Tony Award for Best Actress in a Musical for The Color Purple.

She also won the Drama Desk Award for Outstanding Actress in a Musical, a Grammy Award for Best Musical Theater Album, and a Daytime Emmy Award for Outstanding Musical Performance in a Daytime Program. Cynthia Erivo starred as Aretha Franklin in the 2020 television series Genius. She starred as Harriet Tubman in the 2019 film Harriet and has also appeared in the movies Widows and Bad Times at the El Royale. In 2018 she starred in the television series The Boss Baby: Back in Business. Cynthia Erivo was nominated for two Golden Globe Awards in 2020 for Harriet. 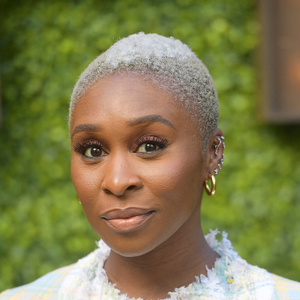