Cynthia Daniel net worth: Cynthia Daniel is an American former actress and photographer who has a net worth of $8 million dollars. That is a combined net worth with her husband since 2006, actor Cole Hauser. Cynthia's twin sister Brittany Daniel is also an actress.

Cynthia Daniel was born in Gainesville, Florida, and began modeling with her twin sister when they were both in elementary school. She went on to appear in magazines such as YM and Sassy, and she and her sister appeared in the Doublemint Gum ads as the Doublemint Twins. She began her professional television and film career in the late 80s, appearing on "The New Leave It to Beaver". 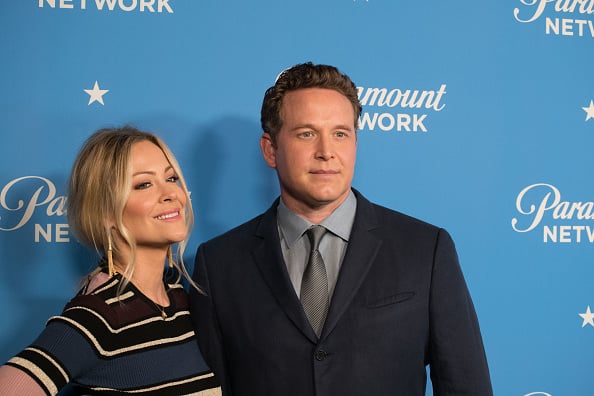 In 1994, she was cast as Elizabeth Wakefield in the television adaptation of the popular book series, "Sweet Valley High". She appeared on the show with her real-life twin sister until 1997. In addition to her work on "Sweet Valley High", she also appeared in the film, "The Basketball Diaries", and guest starred on the short-lived series, "That 80s Show" in 2002. She has largely retired from acting and instead works as a photographer. 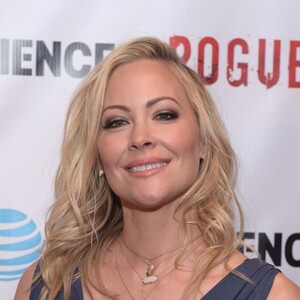