Cynthia Dale net worth: Cynthia Dale is a Canadian actress who has a net worth of $2 million. She is best known for starring as Olivia Novak on the TV series Street Legal.

Cynthia Dale was born in Toronto, Ontario, Canada in 1961. She starred as Olivia Novak on the television series Street Legal from 1988 to 1994 and again in 2019. Dale has appeared in the films My Blood Valentine, Heavenly Bodies, The Boy in Blue, Moonstruck, and A Broken Life. She has also appeared in episodes of the TV series The Campbells, Walt Disney's Wonderful World of Color, Seeing Things, Alfred Hitchcock Presents, Adderly, Night Heat, Baby Cakes, War of the Worlds, Taking the Falls, The Newsroom, Witness to Yesterday, The Industry, Baxter, The Listener, Working the Engels, and more. Cynthia Dale served as a producer for the 2019 series Street Legal. She was nominated for Gemini Awards for Best Performance by an Actress in a Continuing Leading Dramatic Role for Street Legal in 1992, 1993, and 1995. Dale married Peter Mansbridge in 1998. 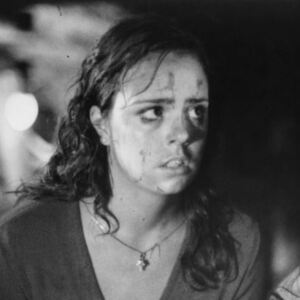