His best known role has come since 2013 starring as Miles Preston in the series Haunted Hathaways. He has also had recurring roles on the TV series Fringe, Doc McStuffins, and Crash & Bernstein. Harris starred in the 2012 movie Abraham Lincoln: Vampire Hunter. He has also appeared in epidotes of the TV series Modern Family, Little in Common, Community, Special Agent Oso, The First Family, Sam & Cat, AwesomenessTV, and The Thundermans. Harris was nominated for an Image Award for Haunted Hathaways in 2015. 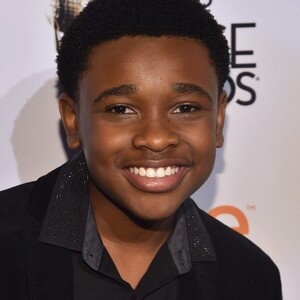