What Is Curtis Armstrong's Net Worth?

Curtis Armstrong was born on November 27, 1953, in Detroit, Michigan. He grew up in a Catholic household with mother Norma (a teacher), father Robert (a Navy veteran), and sister Kristin. Sadly, Robert passed away from COVID-19 in May 2020 at age 92. Curtis attended Berkley High School, and after graduating in 1972, he enrolled at Oakland University in Rochester, Michigan. 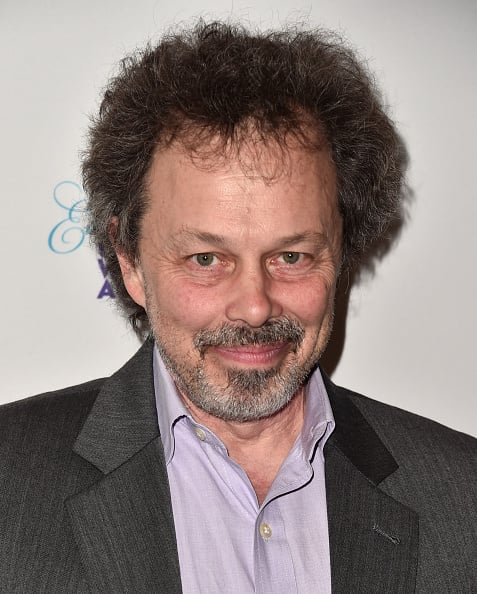 Curtis was married to Cynthia Carle from 1980 to 1987, then he wed Elaine Aronson on January 2, 1994. Armstrong converted to Judaism after the wedding, and the couple welcomed daughter Lily in 1996. Curtis is a member of the Baker Street Irregulars, a literary society "dedicated to the study of Sherlock Holmes, Dr. Watson, Sir Arthur Conan Doyle, and the Victorian world." Armstrong is a fan of Harry Nilsson's music and has written the liner notes for re-releases of some of Nilsson's albums. 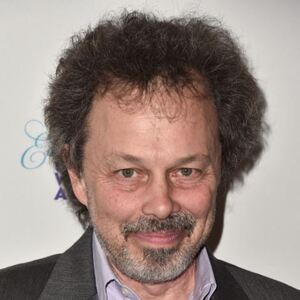