What is Cuba Gooding, Jr.'s Net Worth and Salary?

Cuba Gooding Jr. is an American actor who has a net worth of $12 million. Cuba Gooding, Jr.'s Oscar acceptance speech at the 1996 Academy Awards is the stuff of legends.  Exuberant, funny, and completely committed, it was typical of the actor's performance style.  After beginning his professional on-camera career in the late 80s with supporting roles in such projects as, "Coming to America", "Sing" and "MacGyver", he became a household name with his breakout performance in "Boyz 'n the Hood".  From there, he went back and forth between film and television projects throughout the early 90s, slowly building up a solid resume.  His work during his early years included roles in "Gladiator", "A Few Good Men", "Daybreak", "Outbreak", "Losing Isaiah", and "The Tuskegee Airmen".  Then along came his famous role in "Jerry Maguire", an Oscar win, and instant fame.  For the next few years, he appeared in supporting and co-starring roles in such high-profile films as "As Good As It Gets", "What Dreams May Come", "Men of Honor", and "Pearl Harbor".  Then his career took a noticeable nose-dive.  Poor reviews, lackluster box office receipts, and a sudden spate of Golden Raspberry nominations began to take their toll. Between 2008 and 2012 he appeared in 13 direct-to-DVD projects. In 2016 he received critical praise for his portrayal of O.J. Simpson in the FX series "American Crime Story: The People v. O. J. Simpson." His career hit the skids again after an arrest in January 2019 on charges of sexual abuse and forcible touching. In August 2022 he pleaded guilty under a deal that allowed him to avoid jail time.

Cuba Mark Gooding, Jr. was born on January 2nd of 1968 in The Bronx, New York. Both of his parents were singers, and his father was a vocalist in the group The Main Ingredient. After his father had achieved considerable success with the hit single "Everybody Plays the Fool," the family relocated to Los Angeles. After his father left the family, Gooding was raised primarily by his mother. He later became a born again Christian at age 13. As a teen, Gooding attended four different high schools.

Cuba Gooding Jr. first found success as a professional breakdancer, and he performed at the closing ceremony of the 1984 Summer Olympics. Although he studied martial arts for three years after high school, he focused on acting in the late 80s. His earliest roles were on TV shows like Hill Street Blues, Amen, and MacGyver. During this period, he also generated buzz with an early film appearance in Eddie Murphy's Coming to America.

His breakthrough film role came in 1991 with Boyz n the Hood. Gooding played the lead, and the film was a critical and commercial success. In addition, Boyz n the Hood was later recognized as a culturally significant film, especially in the context of African Americans living in impoverished neighborhoods.

During the rest of the 90s, Gooding built on this success with supporting roles in films such as A Few Good Men, Lightning Jack, and Outbreak. His career took another major step forward when he booked a prominent role in Jerry Maguire. He starred alongside Tom Cruise and won an Oscar for Best Supporting Actor.

Cuba Gooding Jr. ended the 90s with another strong performance in As Good As It Gets. The film won two Academy Awards, and Gooding's supporting role was well-received by critics. Although Gooding had already achieved more than most actors could ever dream of by this point, his career started to nosedive towards the end of the 90s.

Gooding continued to appear in solid films such as Instinct and What Dreams May Come, but he also started to appear in poorly received films like Chill Factor. This film and many that followed were box office flops that were destroyed by critics. Every one of Gooding's successes, such as his role in Men of Honor, seemed to be matched with a colossal failure, such as his involvement in Boat Trip. 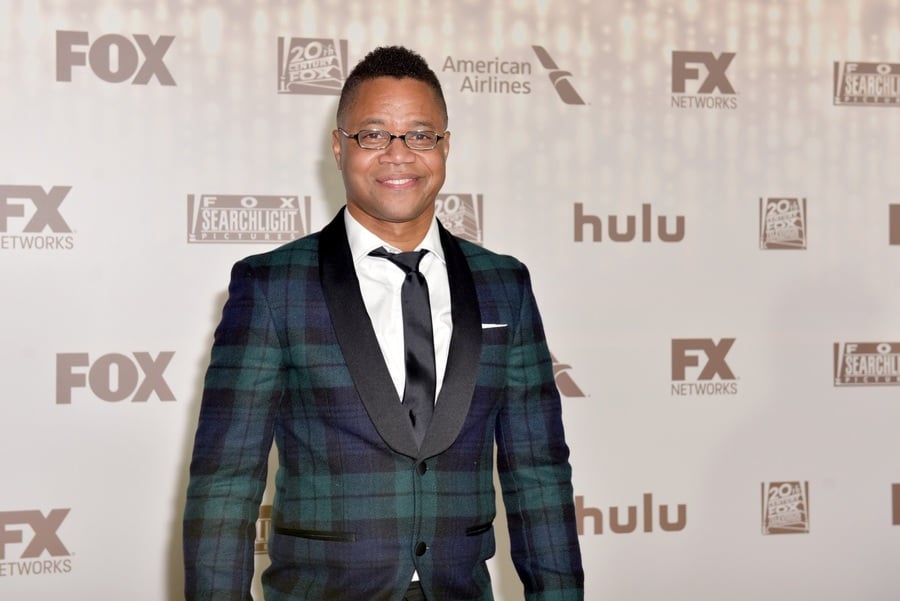 Some of Gooding's most notable films during this period include Pearl Harbor, Radio, The Fighting Temptations, and Rat Race. These roles were prominent and brought in large sums at the box office. That being said, most of these films received mixed reviews – in some cases very bad reviews. Pearl Harbor, in particular, was the subject of heated criticism. This goes to show that even Gooding's most "successful" films during this period can hardly be justified as such.

Gooding also started to work on animated films and children's movies like Home on the Range and Snow Dogs. Although Gooding was perhaps trying to appear more "family-friendly" with these roles, it ultimately hurt his career. Neither film was commercially or critically successful. In particular, Snow Dogs received very poor reviews. Gooding's run of bad luck with critics continued with Daddy Day Camp and Norbit. Although both films were successful at the box office, the damage to his career was already done.

In response to the unrelenting disapproval he was receiving from critics, Cuba Gooding Jr. spent the next portion of his career focusing on independent films. These included Shadowboxer and the TV film Gifted Hands: The Ben Carson Story. His performance in the latter film was well-received by critics. He also appeared in 2007's American Gangster and George Lucas' Red Tails in 2012. He continued this theme of gritty historical dramas with The Butler in 2013 and landed a small part in Machete Kills that year.

After making his Broadway debut with The Trip to Bountiful, Gooding appeared in another historical drama called Selma, in which he played famous Civil Rights attorney Fred Gray. He followed on this theme with an appearance in the mini-series The Book of Negroes. By the time Gooding played OJ Simpson in the American Crime Story: The People v. OJ Simpson, his career was back on track. Despite receiving negative reviews from many critics, Gooding had placed himself back in the limelight and was rewarded with a Primetime Emmy. In 2018, Cuba Gooding Jr. directed his first film, entitled Bayou Caviar. 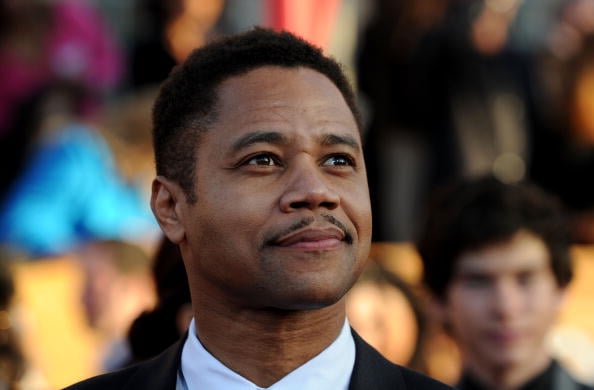 In 2019, Cuba Gooding Jr. was charged with sexual abuse after an incident in Times Square of New York City. Gooding allegedly groped a woman at a bar. This started a massive chain reaction in which Gooding was booked for multiple sexual abuse charges. Eventually, 22 women came forward to accuse Gooding of inappropriate sexual touching and groping. Three of those  accusations resulted in formal charges against him. He initially entered a plea of not guilty with each charge.

In April 2022, Cuba pleaded guilty to one count of forcible touching related to an incident at a NYC nightclub in 2018. Under the terms of a plea deal, Gooding will continue undergoing six months of alcohol and behavior treatment he first entered in 2019. If he does not complete treatment or is arrested during the period, he could be forced to serve a year in jail. 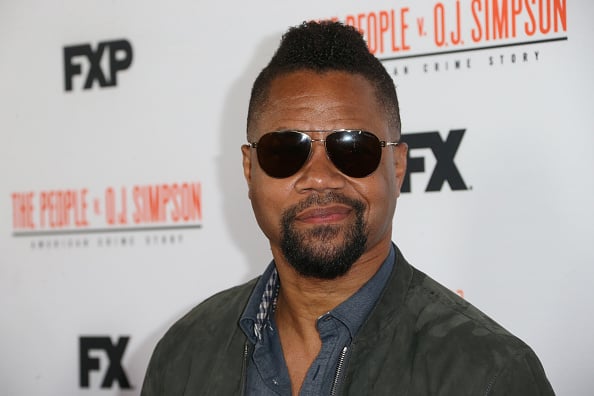 Cuba Gooding met his ex-wife Sara Kapfer in high school, and they were married in 1994. Over the course of their relationship, they had three children together before Kapfer filed for legal separation in 2014. Three years later, their divorce was finalized.