Crystal R. Fox net worth: Crystal R. Fox is an American actress and singer who has a net worth of $5 million dollars. Crystal R. Fox was born in Tryon, North Carolina, and first made a name for herself as a theater actress. She began her professional career in the 70s, and began adding film and television credits to her resume in the late 80s.

She has gone on to appear in such film and television projects as "Driving Miss Daisy", "Drop Squad", "Once Upon a Time… When We Were Colored", "Savannah", "Law & Order", "The Old Settler', "PBS Hollywood Presents", "The Sopranos", and "Third Watch". She is most widely recognized for her work as Officer Luann Corbin on the hit series "In the Heat of the Night". She played the role for the show's entire six-season run. She is currently starring on the hit series, "The Haves and the Have Nots", a new soap opera by Tyler Perry airing on the Oprah Winfrey Network. 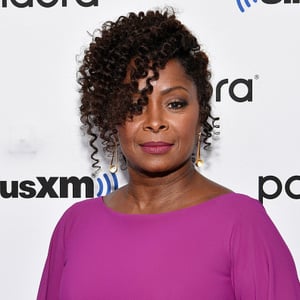