Early Life: Creed Bratton was born William Charles Schneider on February 8, 1943, in Los Angeles, California. He was raised in Coarsegold, California, and his parents, William and Cozzette, were musicians, as were his grandparents. Sadly, when Creed was 2 years old, his father, who was stationed in Hawaii at the time, was killed when an airplane he was working on exploded. As a child, anxiety caused Bratton to stutter, and a school counselor encouraged him to try acting to help conquer his fear. When he was 13, Creed bought his first guitar, and he started working as a professional musician in high school. After graduating from high school, Creed studied drama at the College of the Sequoias and Sacramento State College. He began using the name Creed Bratton while traveling the world as a musician.

Music Career: Bratton toured Africa, Europe, and the Middle East, and after guitarist Warren Entner saw Creed perform at a music festival in Israel, he asked Bratton to get in touch when he returned to the U.S. In 1966, Creed and Warren formed the band the 13th Floor, with Bratton on lead guitar, Entner on rhythm guitar, Rick Coonce on drums, and Kenny Fukomoto on bass. After they sent a demo tape to the new record company Dunhill, the band was offered a contract, but Fukomoto left the band when he was drafted into the army, so the group recruited Rob Grill to take his place. Dunhill gave the band the option to adopt an already established name, the Grass Roots, and they soon had a Top 10 single, 1967's "Let's Live for Today." With the Grass Roots, Bratton performed on the albums "Let's Live for Today" (1967), "Feelings" (1968), "Golden Grass" (1968), and "Lovin' Things" (1969), and he wrote the songs "House of Stone" and "Dinner for Eight" and co-wrote "Beatin' Round the Bush," "Hot Bright Lights," and "No Exit."

"Lovin' Things" only contained two tracks that were written by the group, and Creed became frustrated by this as well as the fact that Dunhill was refusing to let the band members play their instruments on their albums. In April 1969, his time with Grass Roots came to an end. Bratton later stated, "They started using the studio musicians. This happened a lot, but for me, I'm an artist, I can play, I write songs. It was hard for me to take it. So I rebelled against it. They asked me to leave the group. And I did." In 2001, Creed released two solo albums, "Chasin' The Ball" and "The 80's," and he followed them with "Coarsegold" in 2002. While starring on "The Office," he released three more solo albums, 2008's "Creed Bratton," 2010's "Bounce Back," and 2011's "Demo." He performed at the SXSW festival in 2010 and 2012, and in 2013, he released the three-act audio biography "Tell Me About It." In 2014, Bratton recorded a duet with Zachary Scot Johnson for day #500 of thesongadayproject; as of this writing, the video has been viewed more than 310,000 times on YouTube. Creed released the solo album "While The Young Punks Dance" in 2018, followed by "Slightly Altered" in 2020. 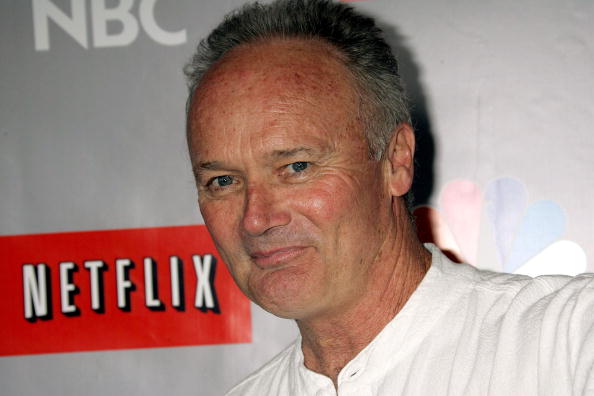 Personal Life: Creed married Josephine Ann Fitzpatrick on September 1, 1967, and they had a daughter, Annie, before divorcing in 1974. Bratton went on to wed Claudia Watkins Anderson on February 29, 1976, and they had one child together, son Beau. Creed and Claudia divorced in 1983. Bratton is a supporter of the nonprofit organizations First Book and LIDÈ Haiti Foundation, and he has been involved with the Alzheimer's Association. He enjoys fishing, swimming, yoga, hiking, and reading, and he lives down the street from his "Office" castmate Angela Kinsey.

Awards and Nominations: "The Office" cast earned seven Screen Actors Guild Award nominations for Outstanding Performance by an Ensemble in a Comedy Series, winning in 2007 and 2008, and the series received a Gold Derby Award for Ensemble of the Year in 2007 and a Future Classic Award at the 2008 TV Land Awards. 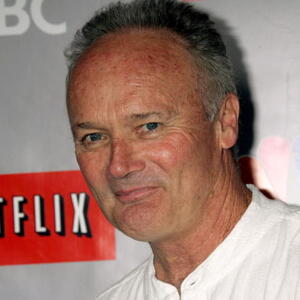