How much is Craig Roberts Worth?

Craig Roberts net worth: Craig Roberts is a Welsh actor and director who has a net worth of $3 million. Craig Roberts was born in Newport, Wales in January 1991. He starred as Rio in the television series The Story of Tracy Beaker from 2005 to 2006. Roberts starred as Robin in the TV series Young Dracula from 2006 to 2008. In 2011 he starred as Adam in the series Becoming Human. Since 2014 Roberts has starred as David in the television series Red Oaks. He has starred in the movies Submarine, Jane Eyre, Red Lights, The First Time, Comes a Bright Day, The Double, Neighbors, 22 Jump Street, Kill Your Friends, and Just Jim. Roberts also wrote and directed the 2015 film Just Jim. For his role in Submarine Roberts won a BAFTA Award, Wales for Best Actor and a London Critics Circle Film Award for Young British Performer of the Year. 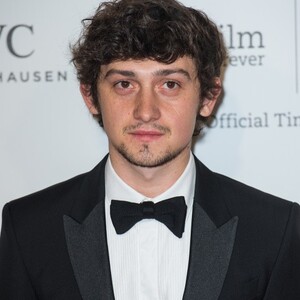