Traylor has starred in the movies Matilda, Fred & Vinnie, Dance Fu, This Bitter Earth, and Forgive This Gun4hire. He also appeared in an episode of the TV series ER. Traylor has won Young Artist Awards for Best Performance in a TV Comedy Series – Supporting Young Actor for Malcolm in the Middle in 2001 and for Best Ensemble in a TV Series (Comedy or Drama) for Malcolm in the Middle in 2003. He was also nominated for an Image Award for Outstanding Youth Actor/Actress for the same series in 2001. 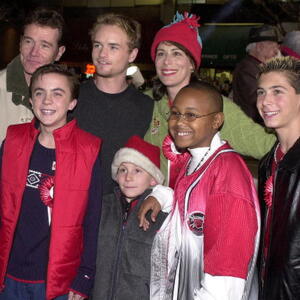