Craig Fairbrass Net Worth: Craig Fairbrass is an English actor who has a net worth of $8 million. Craig Fairbrass was born in Mile End, London, England in January 1964. His television debut came in the series Shelley in 1980 and he made his feature film debut in 1984 movie Real Life. 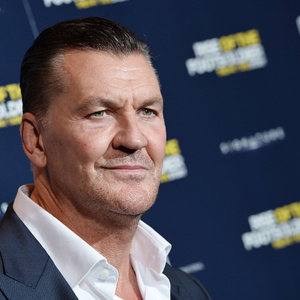