Halverson debuted in the 2003 film Rogues and also has also starred in the movies Erosion, Freaky Faron, Keith, The Open Door, Etienne!, Godspeed, The Hammer, Unfriended, and 1915. She has also appeared in episodes of the TV series Ghost Whisperer, Big Love, Death Valley, The Secret Life of the American Teenager, General Hospital, and True Detective. Halverson has been nominated for Young Artist Awards for A Distance Shore in 2006 and for Sleepwalk in 2007. 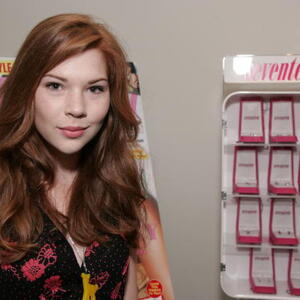