Courtney Gains net worth: Courtney Gains is an American actor who has a net worth of $3 million. Courtney Gains was born in Los Angeles, California in August 1965. He is best known for starring as Malachi in the 1984 movie Children of the Corn. Gains has more than 100 acting credits and has also starred in many films including Back to the Future, The 'Burbs, Behind Enemy Lines, Sweet Home Alabama, National Lampoon Presents Dorm Daze, Halloween, The Bronx Bull, and more. He has also appeared in episodes of the TV series 21 Jump Street, In the Heat of the Night, Tales from the Crypt, ER, JAG, Silk Stalkings, Pacific Blue, Nash Bridges, Diagnosis Murder, Charmed, Alias, The Guardian, NCIS, Monk, My Name Is Earl, CSI: Crime Scene Investigation, Southland, Bones, The Middle, Criminal Minds, and It's Always Sunny in Philadelphia. 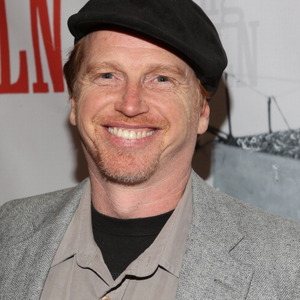