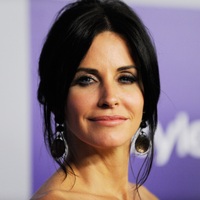 What is Courteney Cox's net worth and salary?

Courteney Cox is an American actress and producer who has a net worth of $150 million. Courteney Cox is best known for starring as Monica Geller on the hit television show "Friends." She starred in all 236 of the show's episodes over 10 seasons between 1994 and 2004. Outside of Friends, both before and after, she has enjoyed a successful film and television career. Prior to Friends she notably starred in the 1994 Jim Carrey movie "Ace Ventura: Pet Detective" and 19 episodes of "Family Ties" in the late 1980s. After Friends she starred in the series "Dirt" which lasted 20 episodes and "Cougar Town," which aired 102 episodes. In terms of the big screen, she's best known for starring in the "Scream" franchises, having made appearances in five installments to date.

Courteney Cox was born June 15, 1964 in Birmingham, Alabama, to her father Richard Lewis Cox and mother Courteney Copeland. Her parents divorced when she was 10. Her mother eventually married a man named Hunter Copeland. Hunter's nephews were Ian Copeland and Stewart Copeland. Stewart is the drummer for The Police and Ian managed the band. Cox graduated from Mountain Brook High School and went to Mount Vernon College in Washington, D.C. She didn't complete her architecture degree in favor of her pursuit in a career in acting and modeling.

Courteney did not hit it big until moving to New York City and signing with the Ford Modeling Agency. After dabbling in modeling, Cox attended acting classes and landed a role on one episode of "As the World Turns" in 1984. Her first big break, however, was being cast by Brian De Palma in the infamous and iconic Bruce Springsteen video "Dancing in The Dark". Soon after, she joined the cast of the highly successful sitcom, "Family Ties" in which she played Michael J. Fox's girlfriend. 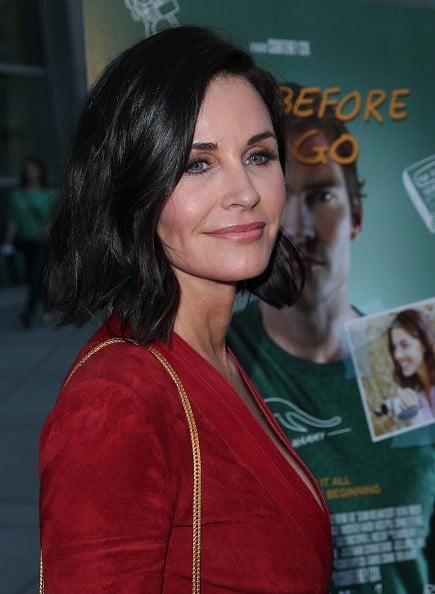 In 1994, Cox's luck was at a high when she was cast in both Jim Carrey's hit, "Ace Ventura: Pet Detective" and as Monica Geller on the comedy hit "Friends." Cox starred for ten years alongside Jennifer Aniston, Lisa Kudrow, Matthew Perry, David Schwimmer and Matt LeBlanc. She had originally been asked to audition for the part of Rachel on "Friends", but was cast as Monica instead. This became her most famous role, which lasted for ten extremely successful seasons until its finale in 2004.

Cox was also a part of Wes Craven's highly successful trilogy, "Scream", in which she played neurotic reporter, Gale Weathers. She reprised her role two more times in the sequels. During her 10 seasons on "Friends", Courteney earned approximately $88 million in salary alone. In the first season, she was paid $22,500 per episode. In the final two seasons, she earned $1 million per episode. After "Friends", she starred as Lucy Spiller in the television series "Dirt" from 2007 to 2008. Cox was a first choice for a starring role on "Desperate Housewives", but due to her pregnancy, she was unavailable and the role went to Teri Hatcher. Cox then starred as Jules Cobb on the TV series "Cougar Town" from 2009 to 2015. This was her most successful work since Friends. Courteney also directed a few episodes of the show.  She has also starred in other films including "3000 Miles to Graceland", "November", "The Longest Yard", "Zoom", "Bedtime Stories", and "Mothers and Daughters." 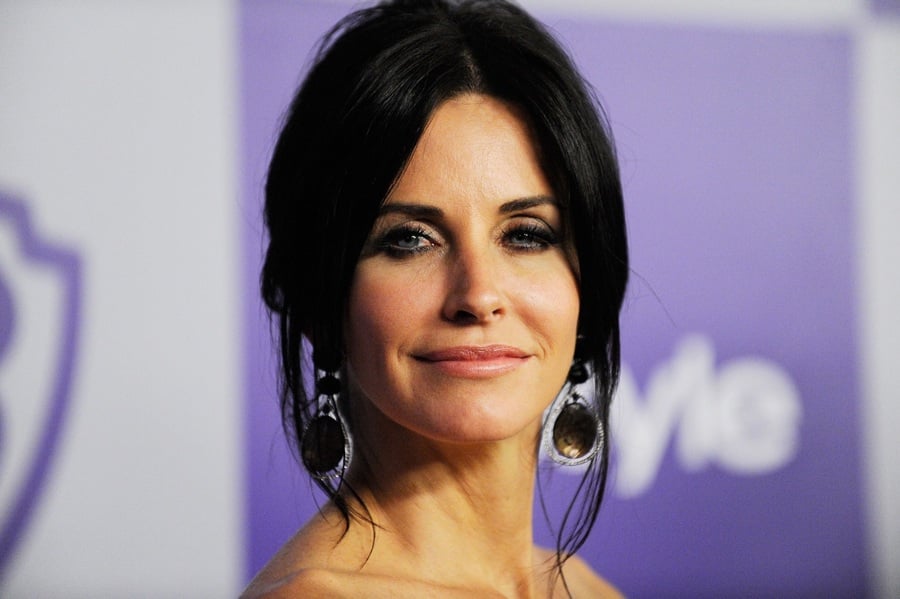 Other Ventures and Personal Life

Courteney owns the production company Coquette Productions after creating it with her ex-husband David Arquette. They met on the set of "Scream" and were married from 1999-2012. Their divorce was finalized in May 2013. They share a daughter, Coco, born in 2004. Before Arquette, she dated Michael Keaton, rock promoter Ian Copeland, and singer Adam Duritz. Cox began dating Snow Patrol band member Johnny McDaid since 2013. They were engaged in 2014, but in 2019 announced they had broken off their engagement, although they still remain in a serious relationship.

In 2007 Courteney spent $17.15 million on hilltop a home in Malibu, California. In the same year she listed a different home in Malibu, this one on the beach and designed by famous architect John Lautner. She listed this home for $33.5 million and ultimately accepted $27 million. The buyer was one-time Dodgers owner Frank McCourt. 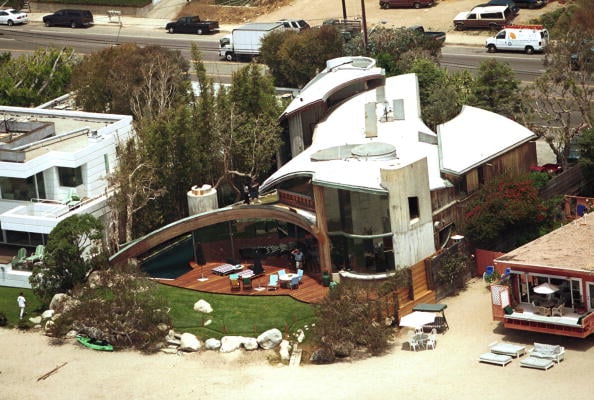 For a number of years Courteny owned two units in the luxury Sierra Towers building in Beverly Hills. She spent around $5 million to buy the two units, which were both on the 25th floor. Cox sold one of the units in August 2020 for $2.9 million. She sold the second unit in December 2022 for $4.5 million. In both sales, the buyer was the same person, a 25th floor resident who now owns more than half the entire floor.

As part of their 2000 contract negotiations, the cast was able to demand backend points on the show which would allow them to earn royalties off the show's sale into syndication. Up to that point, the only other TV stars who had ownership stakes in shows were Jerry Seinfeld and Bill Cosby. "Friends" continues to generate north of $1 billion per year in syndication royalties and streaming deals. It has been reported that each cast member in some years can earn $10-20 million in royalties alone.