What Is Corey Stoll's Net Worth and Salary?

Stoll has also performed in Broadway productions of "Henry IV" (2003), "Old Acquaintance" (2007), and "A View From the Bridge" (2010), and he earned a Drama Desk Award nomination for Outstanding Featured Actor in a Play for a Laura Pels Theatre production of "Intimate Apparel" (2004) and a Joe A. Callaway Award for "Troilus and Cressida" at "Shakespeare in the Park" (2016).

Corey Stoll was born Corey Daniel Stoll on March 14, 1976, in Manhattan, New York City. He grew up in a Jewish household with mother Judith, father Stephen, and an older brother. Stephen co-founded the public high school The Beacon School. From 1988 to 1992, Corey attended Long Lake Camp for the Arts, where he studied drama, then he graduated from the Fiorello H. LaGuardia High School of Music & Art and Performing Arts. After earning a degree from Ohio's Oberlin College in 1998, Corey enrolled in the Tisch School of the Arts' Graduate Acting Program at New York University, graduating in 2003. 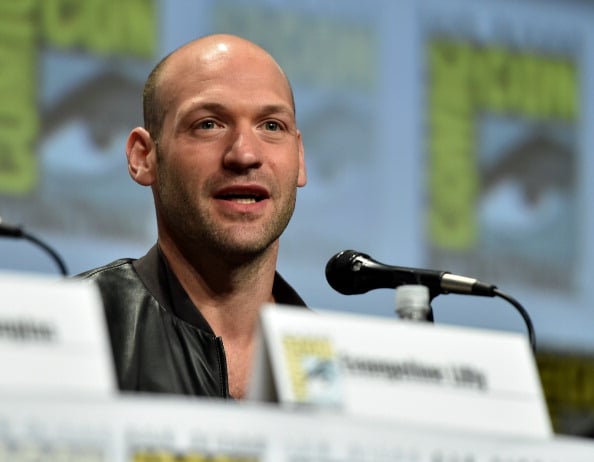 Stoll played John Bruno in the 2014 HBO movie "The Normal Heart," and from 2014 to 2017, he starred in the lead role of Dr. Ephraim Goodweather on the horror series "The Strain," which aired 46 episodes over four seasons and won a Critics Choice Television Award for Most Exciting New Series. In 2015, he reunited with Charlize Theron in "Dark Places," appeared in the films "Anesthesia" and "Black Mass," and played Darren Cross / Yellowjacket in the gigantic hit "Ant-Man," which brought in $519.3 million at the box office. From 2016 to 2017, he had a recurring role as Dill Harcourt on HBO's "Girls," and he appeared in the 2016 films "Café Society" and "Gold." Corey narrated 2017's "A Season with Navy Football," and in 2018, he portrayed Buzz Aldrin in "First Man" and appeared in the films "The Seagull" and "Driven" and the TV series "The Romanoffs." In 2019, he played Cyrus Clifford in the political drama "The Report" and Hank Jaffe in season three of the HBO series "The Deuce." In 2020, Stoll had a recurring role as Charles Wainwright on Netflix's "Ratched," played Captain John Perodi on the British crime thriller "Baghdad Central," and began starring as Michael Prince on the Showtime drama "Billions." In 2021, he played Corrado "Junior" Soprano in "The Sopranos" prequel "The Many Saints of Newark" and Police Lieutenant Schrank in the Academy Award-nominated musical "West Side Story," and he co-starred with Oscar Isaac and Jessica Chastain in the HBO miniseries "Scenes from a Marriage."

Corey became engaged to actress Nadia Bowers in October 2014, and they married on June 21, 2015. The couple welcomed a son in October 2015. In July 2015, "People" magazine asked Stoll what excited him the most about becoming a father, and Corey answered, "Playing with my Yellowjacket action figure with him." 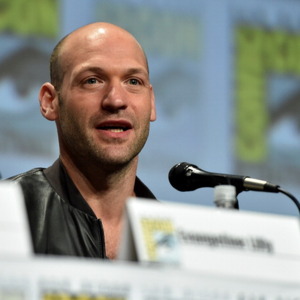