Corey Reynolds net worth: Corey Reynolds is an American actor who has a net worth of $3 million. Corey Reynolds was born in Richmond, Virginia in July 1974. He has acted in films as well as for television and in musical theater. Reynolds was nominated for a Tony Award and a Drama Desk Award for Outstanding Featured Actor in a Musical for starring as Seaweed in Hairspray.

One of his best known roles came starring as David Gabriel on the television series The Closer from 2005 to 2012. He appeared in a total of 109 episodes of The Closer. In 2016 he starred as Assistant District Attorney Martin Reardon on the TV series Murder in the First. Reynolds has appeared in the movies The Terminal, Selma, Straight Outta Compton, and The Meddler. He was nominated for five Screen Actors Guild Awards for Outstanding Performance by an Ensemble in a Drama Series for The Closer. Reynolds was also nominated for two Image Awards for the same series. 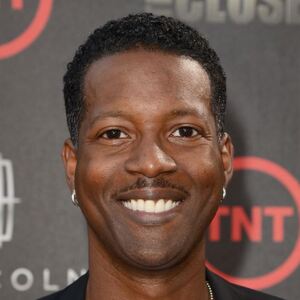