In 2000 he starred as R.C. in the TV mini-series The Corner. His best known role came starring as Det. Leander Sydnor in the TV series The Wire from 2002 to 2008. Robinson has starred in the movies The Cactus Kid, The L.A. Riot Spectacular, and Unstoppable. He has also appeared in episodes of the TV series Guiding Light, Homicide: Life on the Street, ER, Blue Bloods, Boardwalk Empire, The Red Road, and Orange Is the New Black. 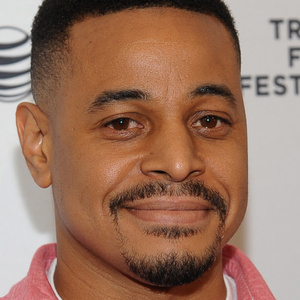