What was Corey Haim's net worth?

Corey Haim was a Canadian actor who had a net worth of $5 thousand dollars at the time of his death in 2010. A teenage actor who gained recognition in the 80s, Corey Haim starred in such films as, "The Lost Boys," "License to Drive," "Murphy's Romance," and "Dream a Little Dream". His career as an adult was not as successful, and he struggled with addiction issues. Corey passed away on March 10, 2010 at the age of 38. He officially died of pneumonia, but had obtained over 500 prescription pills in the 32 days before his death.

Haim was born on December 23, 1971 in Toronto, Ontario. His mother, Judy, was originally from Israel and was a data processor while his father, Bernie, worked in sales. He also had an older sister, Cari. When Haim was 11 years old, his parents divorced. His father later remarried and Haim gained a half-brother, Daniel.

Haim had a number of interests when he was young. He played competitive ice hockey and was scouted for a minor league hockey team. He also enjoyed playing the keyboard and collecting comic books. His mother had enrolled him in drama classes as well, though he wasn't particularly interested in acting and preferred his other hobbies. He attended Zion Heights Junior High in North York until grade eight.

Haim first began accompanying his sister on auditions and was soon noticed and offered roles in various television series. His first role was in "The Edison Twins" which ran from 1982 to 1986. In 1984, he also made his first feature film in "Firstborn" and then began taking more and more supporting film roles. He acted in "Secret Admirer" and "Murphy's Romance" and then took the leading role in "Silver Bullet." He also earned a Young Artist Award for his role in "A Time to Live."

Haim's breakthrough role came in 1986 when he starred as the main character in "Lucas" opposite of Charlie Sheen, Winona Ryder, and Kerri Green. His performance earned him another nomination for a "Young Artist Award." In 1987, he played in "The Lost Boys" and became friends with co-star, Corey Feldman. The film was very well-received and made over $32 million at the U.S. box office and is now regarded as a classic.

His friendship with Feldman continued and the two acted in a number of other projects together and became popularly known as "The Two Coreys." Haim quickly became something of a teenage heartthrob, often appearing in publications like "Tiger Beat" and "Bop." He received over 2,000 fan letters every week and was well-known for his signature lopsided smile.

His stardom has exposed Haim to drinking and drugs from an early age. He had begun drinking on the set of "Lucas" in 1985 and soon after tried marijuana for the first time. He disclosed in 1989 that he had completed a substance abuse program and then joined a teen anti-drug campaign. However, he then released a self-promotional video only a month after completing rehab in which he appeared to be under the influence of drugs. 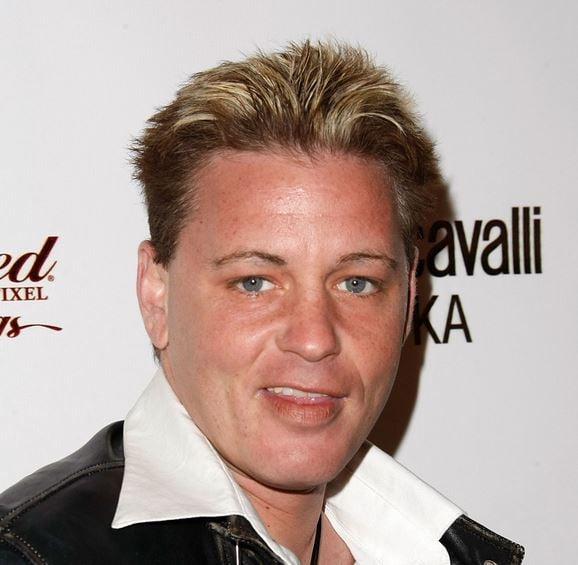 The 1990s were turbulent for Haim. He continued acting in projects but continually appeared to be struggling with drug addiction. His manager, Brooke McCarter, eventually dropped him due to these issues. Haim was hired to act in a number of direct-to-video films, one of which was directed by his friend, Feldman. However, Feldman was forced to fire Haim for his continued drug use.

Haim filed for bankruptcy in 1997. At this point in his career, he was receiving few, if any, film roles or auditions. He attempted to return to the industry in 2000 in the thriller film, "Without Malice" but the filming and production of the movie was made challenging by Haim's frequent medical emergencies. In 2001, his mother found him unconscious at his Los Angeles home and he subsequently spend two weeks in the hospital. While he continued trying to get clean, he attempted rehab over 15 times. He had become addicted to prescription drugs following a number of times in the hospital.

In 2007, he joined Feldman in the reality show, "The Two Coreys," which depicted Haim living at Feldman's house. However, filming had to take a break once Feldman became frustrated with Haim's addiction and vowed not to speak to him until he got clean. The show was then cancelled. The two later reconciled.

Haim dated a number of actresses and other women, though he never married. In was involved with Alyssa Milano from 1987 to 1990. He then dated Lala Sloatman on and off for several years. He later began a relationship with Nicole Eggert and the two became engaged. He was also briefly engaged to Holly Fields in 1996 and then to Cindy Guyer in 2000. He then dated Tiffany Shepis and the couple were engaged, though eventually broke up.

While on "The Two Coreys," Haim had revealed he had been sexually abused as a young actor on the set of "Lucas." Following a number of controversies, it was eventually revealed that the alleged abuser was Charlie Sheen. Feldman released a documentary called "My Truth: The Rape of 2 Coreys" in which he described some of the traumatic events that he and Haim had gone through as young actors.

Haim's mother found him on March 10, 2010 unresponsive in their home. He was pronounced dead at the hospital at the age of 38. Haim's autopsy report said that his death was caused by pneumonia, though it was later revealed that Haim had been taking life-threatening amounts of prescription drugs that also contributed to the conditions surrounding his death. Around twenty doctors were subpoenaed in connection with Haim's death, as Haim would "doctor shop" in order to get more and more prescriptions filled. He was buried in Maple, Ontario following a private Jewish funeral ceremony. 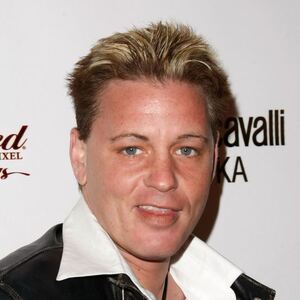