What is Corey Feldman's Net Worth and Salary?

Corey Feldman is an American actor and singer who has a net worth of $1 million. He is best known for his starring roles in several popular films during the 1980s.

Corey Scott Feldman was born in Reseda, California, on July 16, 1971. His father, Bob Feldman, was a musician, and his mother Sheila was a cocktail waitress. He was raised Jewish.

Feldman first began acting at the age of three, when he appeared in a McDonald's commercial. He would go on to enjoy a successful career as a child actor, appearing in over 100 television commercials and on 50 television series. Some of the shows he appeared on include "The Bad News Bears", "Mork & Mindy", "Eight Is Enough", "One Day at a Time", and "Cheers". Additionally, as a child he appeared in the film 'Time After Time" (1979), and voiced the role of Young Copper in Disney's animated film "The Fox and the Hound" (1981). He also appeared in the 1981 NBC children's special "How to Eat Like a Child" alongside Billy Jayne and Georg Olden.

As a teenager in the mid-1980s, Feldman featured in several high-grossing films. These include "Friday the 13th: The Final Chapter" (1984), which grossed $33 million in the US on a budget of just $2.2 million; "Gremlins" (1984), which made $12.5 million in its first weekend and was the fourth highest-grossing film that year; "The Goonies" (1985), which was based on a story by its executive director Steven Spielberg and grossed $121 million against a budget of $19 million; and "Stand By Me" (1986), which co-starred Wil Wheaton, River Phoenix, and Jerry O'Connell. He also starred in the ensemble cast of "The Lost Boys" (1987) as the character Edgar Frog, a role he returned to in the film's two sequels, "Lost Boys: The Tribe" (2008) and "Lost Boys: The Thirst" (2010). In addition to his numerous acting roles during this time, Feldman also ventured into voice acting, voicing the character Donatello in "Teenage Mutant Ninja Turtles" (1990).

Feldman struggled publicly with drugs after filming the 1989 film "The 'Burbs", and he tried to re-establish his career by starring in several lesser-known films, as well as releasing an album titled "Love Left". His return to the big screen came in 1993 with "Teenage Mutant Ninja Turtles III", where he once again voiced the character Donatello. He then appeared in the films "Tales From The Crypt Presents: Bordello of Blood" (1996), "Puppet Master vs. Demonic Toys" (2004), "My Date with Drew" (2004), "Terror Inside" (2007) and "6 Degrees of Hell" (2012).

As a teen, Feldman become known along with his "Lost Boys" co-star Corey Haim as 'The Two Coreys'. The two went on to work together on several films, including "License to Drive" (1988), "Dream a Little Dream" (1989), and "Dream a Little Dream 2" (1995). They began working on independent films togethers, and Haim starred in the slapstick comedy "Busted" (1996), directed by Feldman. This was Feldman's first (and only) motion picture as director.

Since the 1990s, Feldman has appeared on several different shows. He starred in the CBS series "Dweebs" in the late 1990s, and made appearances on shows like "Sliders" and "The Crow: Stairway to Heaven". He made his stage debut in the off-Broadway play "Fatal Attraction: A Greek Tragedy", directed by Timothy Haskell. 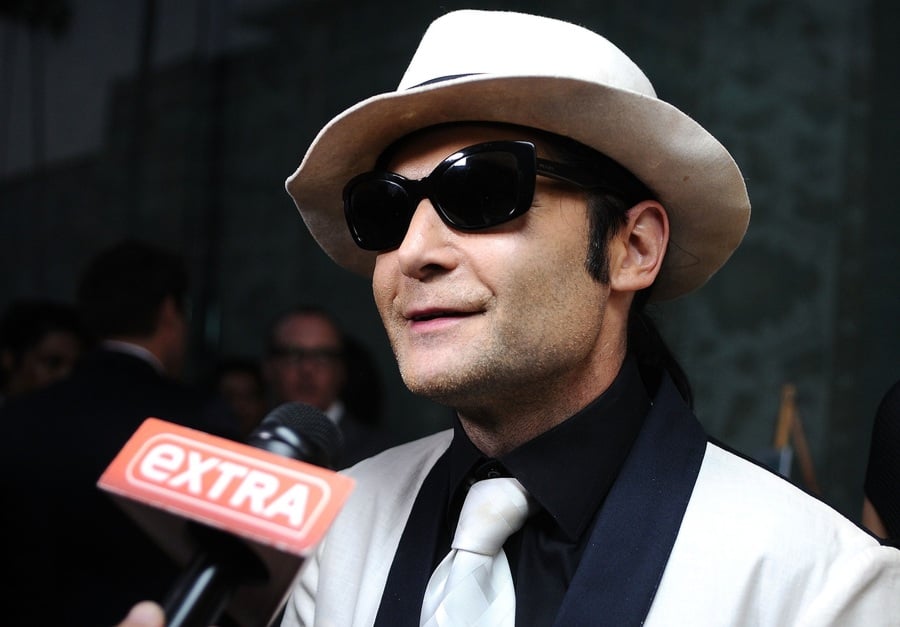 After the release of his first album "Love Left", Feldman released his second album "Still Searching for Soul" with his band, Corey Feldman's Truth Movement. Then, he released the solo album "Former Child Actor" in 2002, going on tour in the US to promote it. In 2016, he released the solo album "Angelic 2 the Core", which featured artists like Snoop Dogg and John Carin. To fund the album, he had tried to raise $105,000 through crowdfunding platform Indiegogo, but only managed to raise $14,982.

Feldman has made numerous appearances on reality television series. In 2007, Feldman and Haim starred in the A&E scripted reality series "The Two Coreys", which lasted for two seasons. Feldman served as executive on both seasons. He also appeared on The AB's "The Surreal Life" in 2003, the British show "Dancing on Ice" in 2012, and "Border Security: Canada's Front Line" (2012). Along with Courtney Ann Mitchell, his girlfriend at the time, he appeared on the fourth season of "Celebrity Wife Swap". 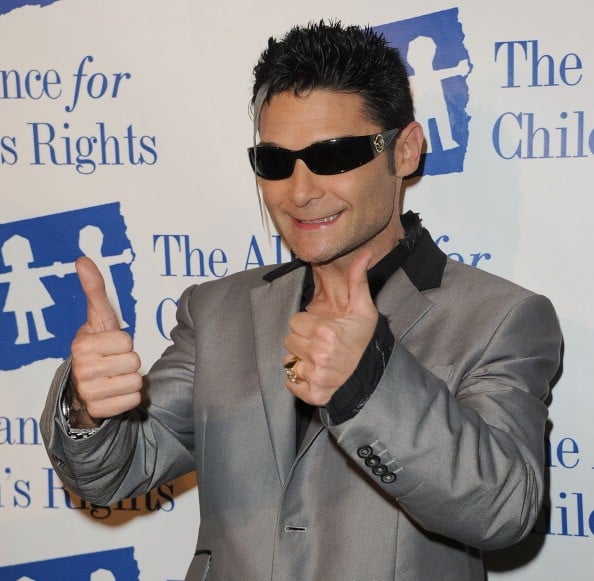 Feldman has been married multiple times. He was first married to actress Vanessa Marcil from 1989 to 1993. Then, he met actress and model Susie Sprague in January 2002, and they married in October that year. Together, they share a son. They split in 2009, after seven years of marriage, and finalized their divorce in 2014. In November 2016, Feldman married Courtney Ann Mitchell at Caesars Palace in Las Vegas.

In 2005, Feldman was part of the Michael Jackson child molestation trial, testifying that Jackson abandoned him after earning his friendship during his teen years. However, he has said that Jackson never inappropriately touched him. 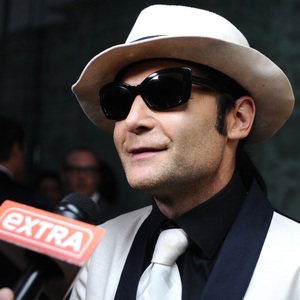