What is Corey Carrier's Net Worth?

Corey Carrier is an American actor who has a net worth of $100 thousand dollars. Corey is probably best known for starring as Henry "Indiana" Jones, Jr. in the television series "The Young Indiana Jones Chronicles." He appeared in seven of the show's 28 episodes that aired between 1992 and 1993. He has not been active in show business since 2000.

Corey Carrier was born in Middleborough, Massachusetts on August 20, 1980. Corey made his on-screen debut in 1987's "When the Time Comes" as Jess.

He appeared in "The Witches of Eastwick", "Men Don't Leave", "Crazy People", "My Blue Heaven", "After Dark, My Sweet", and "Bump in the Night" before landing his best known part as a young Indiana Jones. Carrier played Henry "Indiana" Jones, Jr. in "The Young Indiana Jones Chronicles". He portrayed the role of Indiana, that was made famous by Harrison Ford, when the character was between eight and ten years old. He reprised the role of a ten-year-old Indy for "The Adventures of Young Indiana Jones: Travels with Father" four years later in 1996. 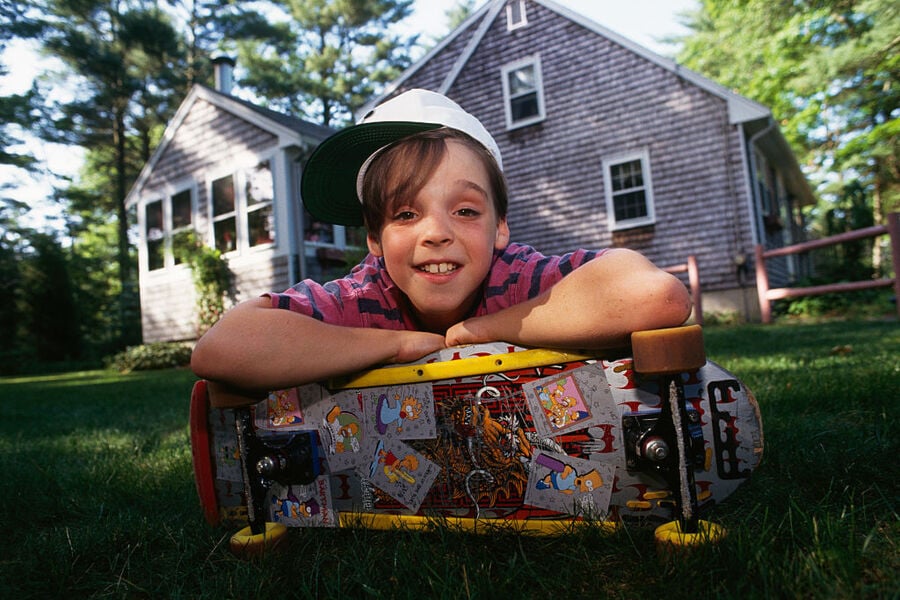 Carrier's other appearances include "Treasure Island: The Adventure Begins", "Savage Land", "Shock Treatment", "Bushwhacked", "The Adventures of Pinocchio", and "When the Time Comes". Carrier also played a young Richard Nixon in 1995's "Nixon".

Carrier was active in baseball, fencing, guitar, basketball, and gymnastics as a child. He studied at Worcester's Clark University before quitting the entertainment industry in 2000 after his final appearance in "When the Time Comes". 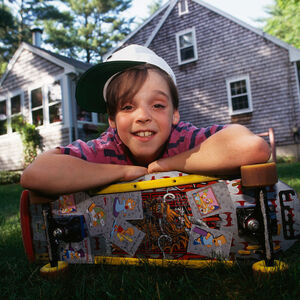