Constance Shulman net worth: Constance Shulman is an American actress who has a net worth of $6 million. Constance Shulman was born in Johnson City, Tennessee in April 1958. She voiced the role of Patricia "Patti" Mayonnaise on the television series Doug from 1991 to 1994 and again in the series Disney's Doug from 1996 to 1999. Shulman starred as Shelly Ray in the TV series The Faculty in 1996. Since 2013 she has starred as Yoga Jones in the television series Orange Is the New Black. Shulman has starred in the movies Fletch Lives, Lost Angels, Men Don't Leave, He Said, She Said, Fried Green Tomatoes, Weekend at Bernie's II, Doug's 1st Movie, and Sweet and Lowdown. She has won two Screen Actors Guild Awards for Outstanding Performance by an Ensemble in a Comedy Series for Orange Is the New Black. 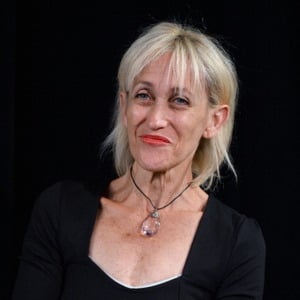