Conrad Bain net worth: Conrad Bain was a Canadian born actor who had a net worth of $2 million. Conrad Bain was most famous for his role on the popular 1980s TV sitcom "Diff'rent Strokes". Bain played the wealthy adoptive father of three orphans played by Gary Coleman, Dana Plato and Todd Bridges. Since going off the air, Diff'rent Strokes has become somewhat of a cursed TV show after all three child stars, Plato, Coleman and Bridges all faced significant life challenges in later life. Both Plato and Coleman died unexpectedly after years of controversy and Bridges struggled for years with drug addiction. Conrad Bain was born in Alberta, Canada and had an acting career that spanned four decades. Bain died at the age of 89 on January 14, 2013 at his home in Livermore California. 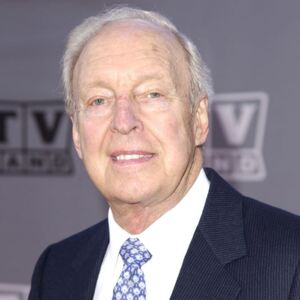