What is Connie Sellecca's Net Worth?

Connie Sellecca is an American model and actress who has a net worth of $30 million. That is a combined net worth with her husband of over three decades, John Tesh.

Connie Sellecca was born during May of 1955 to her Italian parents in The Bronx, New York. After developing an interest in performing arts in high school, Sellecca attended Boston College, although she withdrew to pursue a career in acting.

She got her start working as a fashion model before debuting in the film The Bermuda Depths in 1978. Sellecca appeared in the television movie Captain America II: Death Too Soon, starring Christopher Lee and Lana Wood.

Her most famous role was that of lawyer Pam Davidson on The Greatest American Hero. After the series ended, Sellecca starred opposite James Brolin, taking on the role of Christine Francis on the television drama Hotel. She played this character for six years.

Since then, she has starred in lead roles for several made for television films. Most recently she appeared in The Wild Stallion and All About Christmas Eve. Selleca had a son with actor Gil Gerard whom she was married to for most of the 1980s. 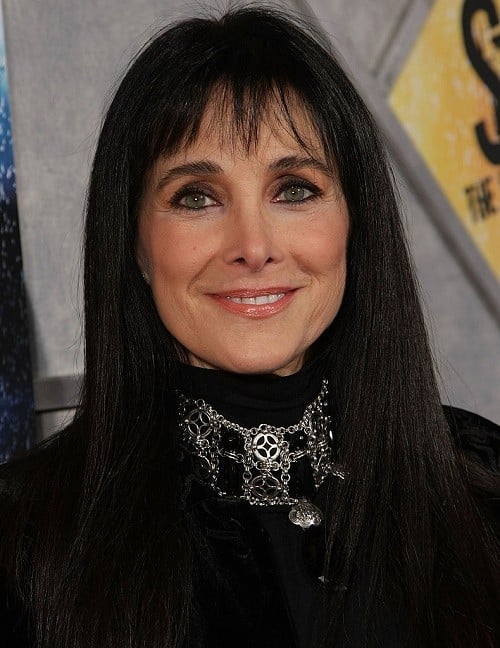 A segment of her husband John Tesh's radio show "Intelligence for Your Life" which features interesting facts and trivia, has been turned into a syndicated radio segment. Connie hosts a three-hour version of the segment on weekends.

Since April of 1992, she has been married to former Entertainment Tonight host John Tesh. They have a daughter together named Prima. She also has a child from a previous relationship.

For over 30 years John and Connie have lived high up in the hills of Beverly Hills within a gated community. In 2005 they tore down the previous mansion and custom built a 10,500 square-foot mansion that today is likely worth $13-16 million.