Connie Booth net worth: Connie Booth is an English-American actress, comedian, writer, and psychotherapist who has a net worth of $2 million dollars. Connie Booth was born in Indianapolis, Indiana, and grew up in New Rochelle, New York. She began appearing in theater productions in high school, and subsequently moved to New York to focus on a career in performance full-time. While in New York, she met British actor and comedian, John Cleese. The two were married, and moved to the UK. She went on to appear in a variety of productions in the UK, but is most widely recognized for her work in such projects as "And Now For Something Completely Different", "Monty Python and the Holy Grail", "Little Lord Fauntleroy", and for her writing and co-starring work on "Fawlty Towers". She went on to appear in more serious productions, including "The Buccaneers" and "The Story of Ruth". She retired from acting in the mid-90s, and now works as a pyschotherapist in London. 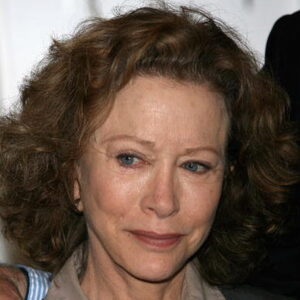