Throughout her career, Conchata Ferrell demonstrated her versatility and peerless acting skills in a succession of character parts in numerous TV-movies, many theatrical films, several TV series and countless guest spots. But still, it took 30 years until Ferrell finally achieved television stardom, although of the supporting variety, as the sharp-tonged housekeeper "Berta" in the situation-comedy "Two and a Half Men" (2003).

Her role in support of stars Charlie Sheen and Jon Cryer in "Two and a Half Men" put her talent in the spotlight, earning her Emmy Award nominations for Best Supporting Actress in a Comedy Series in both 2005 and 2007. 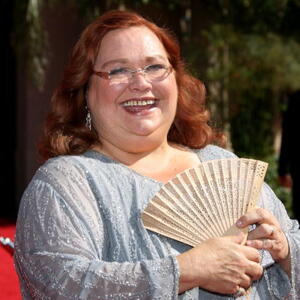