Colin Morgan net worth: Colin Morgan is an actor from Northern Ireland who has a net worth of $4 million. Colin Morgan is one of Ireland's most promising actors, winning several awards to date. Hailing from Armagh, Morgan started out in several stage productions, including an adaptation of DBC Pierre's Vernon God Little, and Thomas Babe's, A Prayer For My Daughter at London's Old Vic theater.

He also had a minor role in Doctor Who and the Catherine Tate show, before landing his most memorable role to date in BBC's Merlin back in 2008. For his performance as Merlin, Morgan received the Virgin Media Awards for Best Actor and Variety Club Showbiz Awards for Best Newcomer. When Merlin came to an end, Morgan appeared in a few films including Island (2011), an adaptation of Jane Rogers' novel of the same name and Irish award- winning film, Parked. 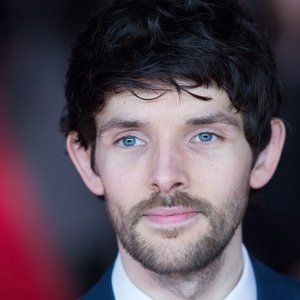