What is Colin Firth's net worth and salary?

Colin Firth is an English film, television, and theatre actor who has a net worth of $25 million dollars. Colin Firth has appeared in a number of films including "Circle of Friends", "The English Patient", "Shakespeare in Love", "Bridget Jones' Diary", "Girl with a Pearl Earring", "What a Girl Wants", "Love Actually", "Bridget Jones: The Edge of Reason", "A Single Man", and "Tinker Tailor Soldier Spy". In 2022, Colin portrayed author Michael Peterson in the HBO retelling of the series "The Staircase."

Colin Firth was born in Grayshott, Hampshire, England on September 10, 1960 to parents who were academics and teachers. His family moved around a bit as a result of his parents' careers and he spent time living in both Nigeria and St. Louis, Missouri, which he has described as a "difficult time," as a child. Upon returning to England, Firth attended the Montgomery of Alamein Secondary School. Despite his parents' academic careers, Firth was not academically inclined and joined the National Youth Theatre and later he went on to study at Drama Centre London. By the time he was 14, he had already decided he wanted to be a professional actor.

After beginning his career on stage, Colin Firth branched into television and film, and became an international star and a household name in Britain after appearing as Mr. Darcy in the 1995 BBC adaptation of "Pride and Prejudice". Firth had a significant supporting role in 1996's "The English Patient", playing the part of Kristin Scott Thomas's character's husband. Firth then went on to have parts in light romantic period pieces such as "Shakespeare in Love," "Relative Values," and "The Importance of Being Earnest." Firth became an even bigger international star when he starred opposite Renee Zellwegger in "Bridget Jones's Diary."  He also appeared in several television productions in the UK around this time. In 2003, Firth starred in Richard Curtis's "Love Actually," a huge financial success but divided by critics. Later that year, he starred opposite Scarlett Johansson in "Girl with a Pearl Earring." In 2005, Firth appeared opposite Emma Thompson in "nanny McPhee." Other films from this time included "Then She Found Me."

Firth made his first foray into musicals in 2008's film adaptation of "Mamma Mia!", an experience he described as nerve-wracking. "Mama Mia" went on to become the highest-grossing British-made film of all time, raking in over $600 million worldwide. In 2009, Firth featured in "A Christmas Carol."  Later that year, his performance in Tom Ford's "A Single Man" earned him his career-best reviews and Oscar, Golden Globe, Bafta, and Screen Actors' Guild Award nominations, clinching the BAFTA Award for Best Actor in a Leading Role. He won both the Golden Globe and Academy Awards in 2011 for Best Actor, among multiple other honors, for his work in the film "The King's Speech." 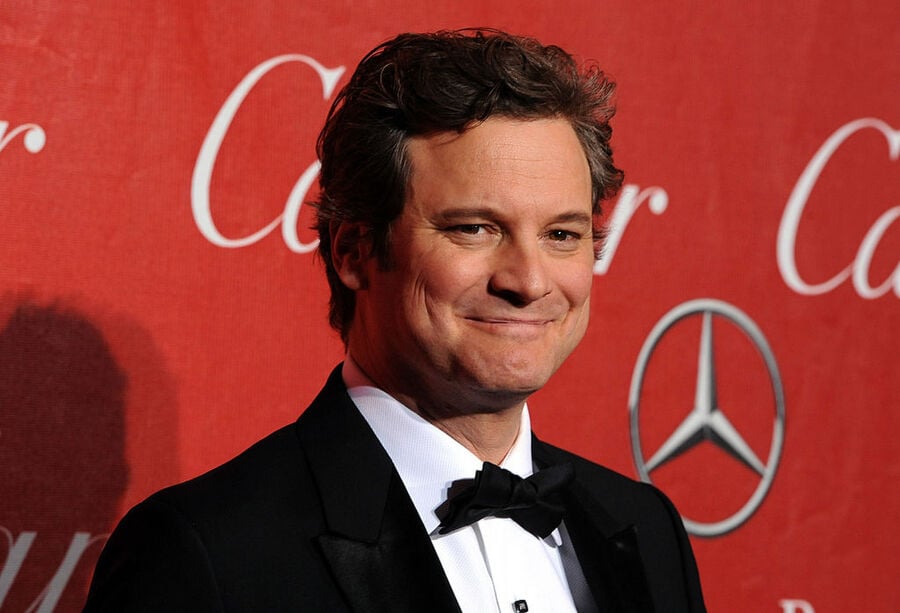 Up next, he appeared in "Tinker Tailor Soldier Spy." Firth appeared in a remake of a 1960's crime caper "Gambit," but it was unfortunately a financial and critical failure that attracted mostly negative reviews. Firth then starred with Emma Stone in Woody Allen's romantic comedy "Magic in the Moonlight." In 2014, Firth played Harry Hart in the spy action film "Kingsman: The Secret Service," which earned a gross of $414.4 million against its budget of $81 million. In 2016, Firth reprised his popular role in "Bridget Jones's Baby," which earned better reviews with audiences and critics than the second film in the series he starred in years prior, "Bridget Jones: Edge of Reason." Later that year, Firth portrayed American editor Max Perkins in "Genius" alongside Jude Law. In 2017, he reprised his "Love Actually" role in the television short film "Red Nose Day Actually," by the original writer and director of the film, Richard Curtis. He then returned as previously played characters in two sequels: "Kingsman: The Golden Circle," and "Mamma Mia! Mamma Mia! Here We Go Again." Firth starred with Emily Blunt in 2018 in "Mary Poppins Returns." In 2019, Firth had a cameo in Sam Mendes' World War I film "1917." In 2020, Firth starred with Julie Walters in "Secret Garden," set in 1947 London.

Firth can also add published writer to his expansive acting resume. His first published work, a collection of short stories edited by Nick Hornby titled "Speaking with the Angel," was published in 2000. He also contributed his writing for 2009's book "We Are One: A Celebration of Tribal Peoples."

Firth is also an activist and has been a long-standing supporter of Survival International, a non-governmental organization that defends the rights of tribal populations. Firth is also a supporter of the Refugee Council and has been involved in the Oxfam global campaign Make Trade Fair. He, along with a few collaborators, has opened an eco-friendly shop in West London that offers fair trade and other economically friendly goods and offers expert advice on making spaces more energy efficient.

Firth was in a relationship with his "Valmont" co-star Meg Tilly in 1989 and the two had a son together, William Joseph Firth, in 1990. William is also an actor and appeared alongside his father in "Bridget Jones's Baby" in 2016. Firth and Tilly split in 1994.

Firth married Italian film producer Livia Giuggioli in 1997. The couple has two sons, Luca and Matteo." The family divided their time between Wandsworth, London, and Umbria, Italy. The pair separated in 2019, two years after it was revealed publicly that Giuggioli had an affair with an Italian journalist. 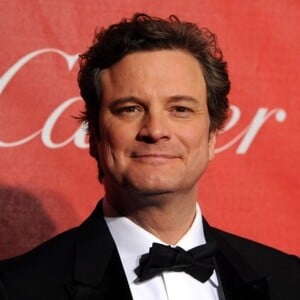