After winning a contest he left medicine and focused on modeling. Egglesfield signed with Beatrice Model Agency and DNA Model Management. He modeled for Calvin Klein, Armani, and Versace. He took drama classes and got into acting. His first role came in the TV series The $treet in 2000. From 2005 to 2009 he starred as Joshua Madden on the soap opera All My Children. From 2009 to 2010 he starred as Auggie Kirkpatrick on the series Melrose Place. Colin starred as Evan Parks on The Client List from 2012 to 2013. Since 2011 he has played the part of Tommy Rizzoli in the series Rizzoli & Isles. He has appeared in episodes of Law & Order: Special Victims Unit, Gilmore Girls, Nip/Tuck, Charmed, Brothers & Sisters, Hawaii Five-O, Drop Dead Diva, and Bad Teacher. Colin owns his own clothing company called Shout Out Clothing! based in New York City. 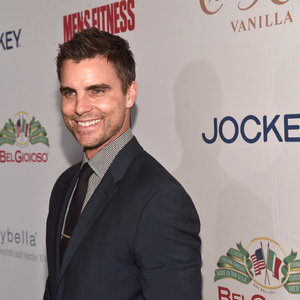