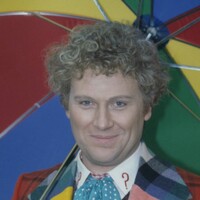 Colin Baker Net Worth: Colin Baker is an English actor who has a net worth of $5 million. Colin Baker was born in Waterloo, London, England in June 1943. He is best known for the roles of Paul Merroney in The Brothers and as Doctor Who. Colin studied at the London Academy of Music and Dramatic Art. His first role came in the TV series The Adventures of Don Quick in 1970. The same year he appeared in Happy Ever After and had recurring roles in No, That's Me Over Here! and Roads to Freedom. He played Count Wenceslas Steinbock in the 1971 television mini-series Cousin Bette and Antaole Kuragin in the 1972 mini-series War & Peace. One of Baker's best known roles was as Paul Merroney in the TV series The Brothers from 1974 to 1976. In 1983 he appeared in Doctor Who as Commander Maxil. When he became the sixth incarnation of Doctor Who, he became the only actor to do so that previously played another character on the show. Baker starred as The Doctor until 1986. He is the only Doctor who wrote a published Doctor Who story. He also authored three books and reprised the role of The Doctor in the 2002 mini-series Doctor Who: Real Time. 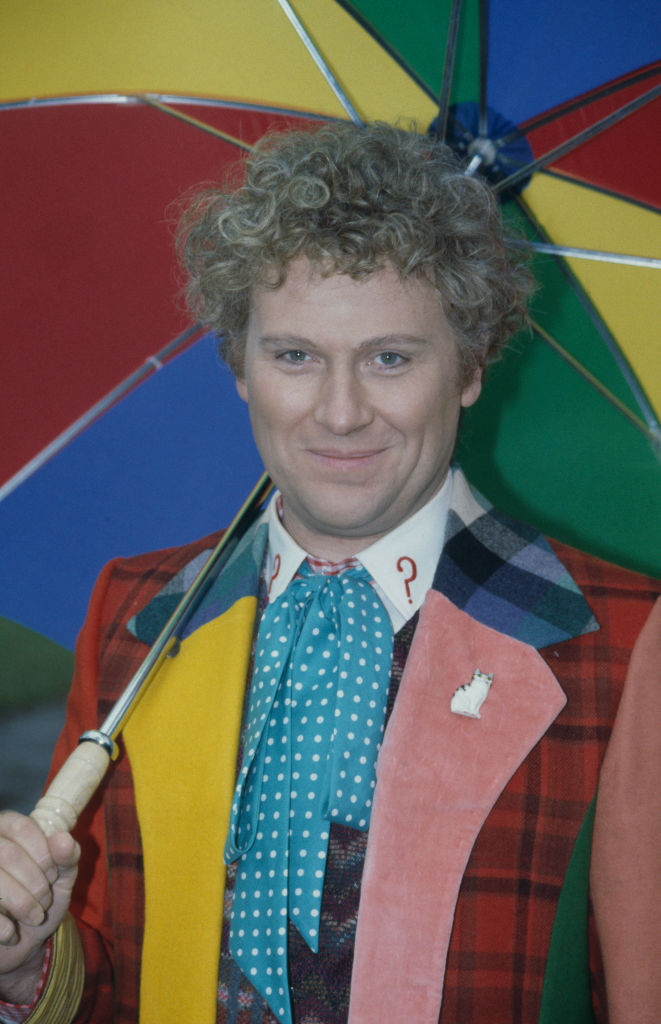