What is Cole Hauser's Net Worth and Salary?

Cole Hauser is an American actor who has a net worth of $8 million. Cole Hauser is best known for his performances in such films as "Higher Learning," "Dazed and Confused," "Good Will Hunting," "Tears of the Sun," and "The Last Champion." For his performance in the 2000 war drama "Tigerland," he earned an Independent Spirit Award nomination for Best Supporting Male. Hauser has also appeared on television, with main roles on the series "High Incident," "Chase," "Rogue," and "Yellowstone."

Cole Hauser was born on March 22, 1975 in Santa Barbara, California to Cass Warner, the founder of the film production company Warner Sisters, and Wings Hauser, an actor. He comes from a long lineage of film industry professionals, including his paternal grandfather, Academy Award-winning screenwriter Dwight Hauser; his maternal grandfather Milton Sperling, a screenwriter and producer; and his maternal great-grandfather Harry Warner, one of the founders of Warner Bros. Studios. Hauser is of Irish and German ancestry on his father's side and is of Jewish descent on his mother's.

When Hauser was two, his parents divorced. Raised by his mother, he moved from California to Oregon and then to Florida before returning to California. Hauser participated extensively in sports growing up, but was less committed to his formal education. At the age of 16, he chose to leave high school to pursue a career in acting.

In 1992, Hauser made his major feature film debut in the sports drama "School Ties," which featured many other young burgeoning talents including Ben Affleck, Brendan Fraser, Matt Damon, and Chris O'Donnell. The next year, Hauser appeared in another film with Affleck, Richard Linklater's coming-of-age comedy "Dazed and Confused." He then had one of his most memorable roles in 1995, playing the leader of a neo-Nazi skinhead group on a university campus in John Singleton's "Higher Learning." Hauser's subsequent credits were the teen drama "All Over Me"; Gus Van Sant's "Good Will Hunting," in which the actor appeared once again alongside Ben Affleck and Matt Damon; and Stephen Frears's Western "The Hi-Lo Country," costarring Billy Crudup, Woody Harrelson, Penélope Cruz, and Patricia Arquette. 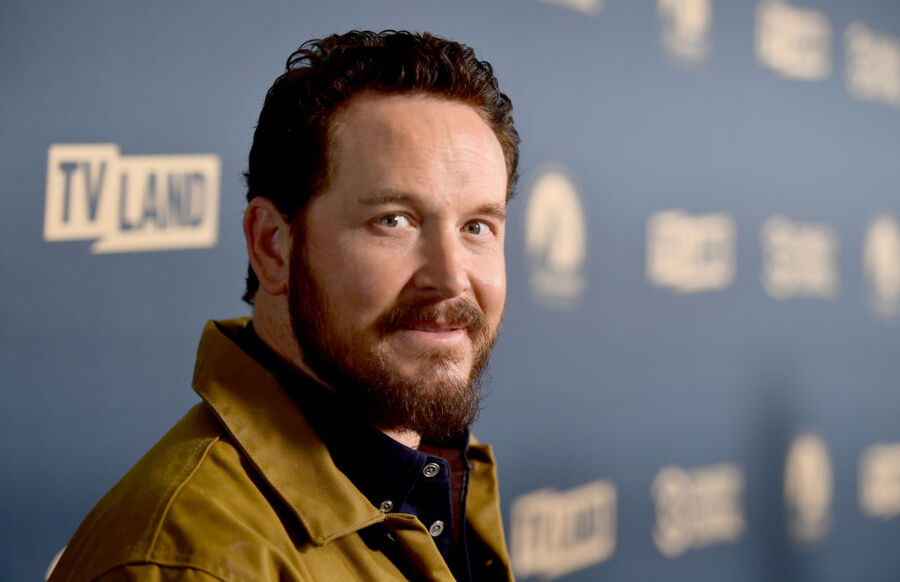 Hauser kicked off the 2000s with two notable films: the science-fiction action horror film "Pitch Black" and Joel Schumacher's Vietnam War drama "Tigerland," starring Colin Farrell. For his performance as Staff Sergeant Cota in the latter film, Hauser received an Independent Spirit Award nomination for Best Supporting Male. Following this, he appeared alongside Colin Farrell in another war film, "Hart's War," also starring Bruce Willis. After appearing in "White Oleander" the same year, Hauser appeared alongside Willis again in yet another war film, "Tears of the Sun." He subsequently played a mob boss in the action sequel "2 Fast 2 Furious." Hauser followed this with leading roles in the action thriller "Paparazzi" and the action horror film "The Cave."

In the latter half of the 00s, Hauser was in the crime drama "Dirty"; the romcom "The Break-Up"; the Canadian drama "The Stone Angel"; the direct-to-DVD crime thriller "Tortured"; the Tyler Perry dramedy "The Family That Preys"; and the independent drama "Like Dandelion Dust." Hauser went on to appear in many action films in the 2010s, including "The Hit List," "A Good Day to Die Hard," "Olympus Has Fallen," and "Acts of Violence." He was also in the thrillers "Transcendence" and "Running with the Devil." In 2020, Hauser starred in the sports drama "The Last Champion." His later credits have included the action-thrillers "Panama" and "Multi."

On the small screen, Hauser made his debut in the 1993 NBC television film "A Matter of Justice," starring Martin Sheen and Patty Duke. He had his first role on a regular series in 1996, when he played Officer Randy Willitz on the ABC police drama "High Incident." Hauser didn't return to television until 2004; that year, he had a recurring role as Steve Curtis on the medical drama "ER." His next main role came in 2007, when he began starring opposite Anthony Anderson on the Fox crime drama "K-Ville." Ultimately, the show aired ten episodes through 2008 before being canceled. 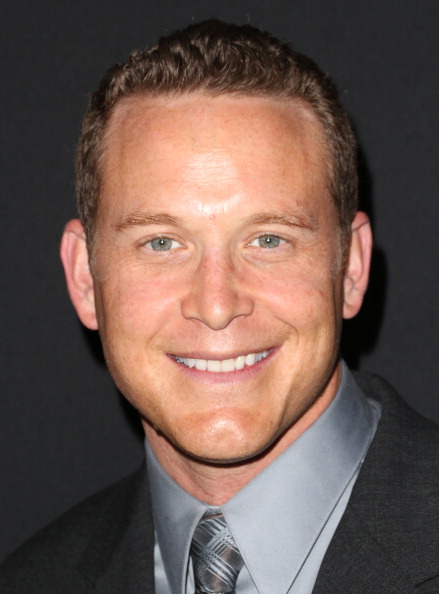 In 2010, Hauser played the main role of US Marshal Jimmy Godfrey on the police procedural drama "Chase"; the show ran for 18 episodes and was canceled in 2011. Hauser had another main role on a police drama from 2014 to 2017, when he played Ethan Kelly in seasons two through four of "Rogue." During this time, he also appeared in the Lifetime television film "The Lizzie Borden Chronicles," in which he portrayed lawman Charles Siringo. Hauser landed his next main role on a series in 2018, playing ranch foreman Rip Wheeler on the Paramount Network series "Yellowstone." On the show, he stars alongside Kevin Costner, Luke Grimes, Kelly Reilly, and Wes Bentley, among others.

In 2006, Hauser married Cynthia Daniel, an actress and photographer who starred in the television adaptation of the novel series "Sweet Valley High." Together, the couple has three children: sons Ryland and Colt and daughter Steely Rose. Cynthia's twin sister is actress Brittany Daniel. 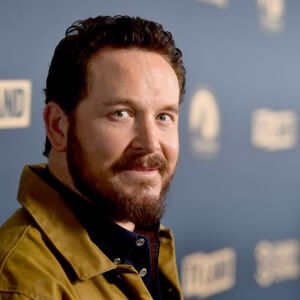