Colby Boothman net worth: Colby Boothman is an American actor and sword master who has a net worth of $2 million. Colby Boothman was born in Boston, Massachusetts in July 1992. He is best known for starring as Leon the Young Raptor Handler in the movie Jurassic World. Boothman also worked as Luke Skywalker for the 2015 video game Star Wars Battlefront. As an actor he has starred in the movies Hell Baby, Beautiful Creatures, The Last Exorcism Part II, The Town That Dreaded Sundown, Hot Tube Time Machine 2, and Jurassic World. Boothman has also appeared in episodes of the TV series Salem, Powers, and MythBusters. In 2011 he worked as a firearm coordinator for the movie Dark Blue. Boothman also worked on the video game Lego Jurassic World in 2015 and appeared in the music video "Pom Poms" by the Jonas Brothers. 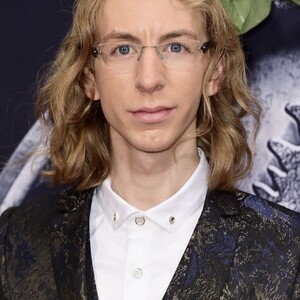