Coko net worth: Coko is an American gospel and R&B singer who has a net worth of $10 million dollars. Coko, also known as Cheryl Elizabeth Clemons, was born in the South Bronx, New York, and began her professional performance career as a member of Hezekiah Walker's Love Fellowship Tabernacle Choir.

She first rose to international fame as part of the trio, Sisters With Voice (SWV). The group released five successful albums between 1992 and 1998, before disbanding due to tensions within the group. Coko went on to sign with RCA as a solo artist, and released her first album, "Hot Coko", in 1999. She subsequently shifted her focus to gospel music, and released three more moderately successful albums. She reunited with Sisters with Voices in 2005, and has since performed with the group off and on around the United States and overseas. She has also guest performed on tracks by Will Smith, Tevin Campbell, and Youthful Praise, and has provided songs for multiple movie soundtracks. 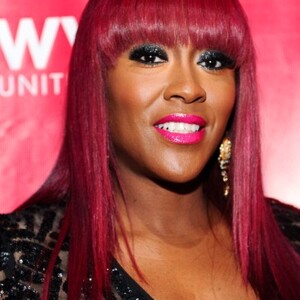