What is Clint Howard's Net Worth?

Clint Howard is an American actor who has a net worth of $4 million. Despite generally booking minor or supporting roles throughout most of his career, Howard is one of the most recognizable faces in Hollywood. He has also proven to be incredibly consistent, accumulating more than 200 credits over his many years in Hollywood. Clint is the younger brother of Ron Howard, a well-known actor and director. The two brothers have teamed up on numerous projects during their time in the entertainment industry.

Howard is perhaps best known for his roles in films like "The Waterboy" and "Apollo 13." In terms of television roles, Clint has appeared in well-known shows like "Gentle Ben," "The Baileys of Balboa," "The Cowboys," "My Name is Earl," and many others. Outside of his entertainment career, Howard fronted his own new age rock band and runs a successful business making custom snow globes.

Clint Eagle Howard was born on April 20th of 1959 in Burbank, California. Raised in a family of artists, Clint's parents were actors Rance Howard and Jean Speegle Howard. He and his brother started acting at a very early age.

These early roles led to his first recurring role on "Gentle Ben," which he maintained for two years. Further roles came with "Night Gallery" and "Red Pony" throughout the 60s. During this period, Clint also established himself as a prominent performer in the "Star Trek" franchise. His first appearance was in an episode of the original "Star Trek," but he followed up wth further roles in "Star Trek: Deep Space Nine," "Star Trek: Enterprise," "Star Trek: Discovery," and "Fringe."

Howard was also known for his appearance in a well-known episode of "Seinfeld." During the 2000s, Clint appeared in "Arrested Development" and "Married with Children." He also played a memorable character in "My Name is Earl" and was a guest star in "Heroes" during this period. 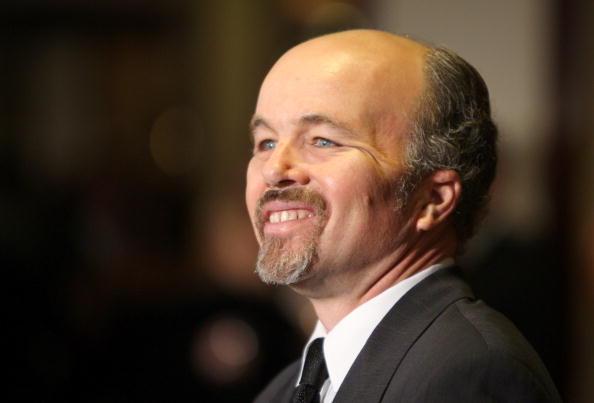 In terms of film roles, Clint made his debut in 1963 with "The Courtship of Eddie's Father." During these early film years, he also established himself as a voice actor with various roles in the animated short films based on the adventures of Winnie the Pooh. He also booked a memorable voice role in 1967's  "The Jungle Book."

Some of Clint's most notable films have been directed by his brother, Ron. These include "Cocoon," "Far and Away," "Apollo 13," and "How the Grinch Stole Christmas." Outside of his brother's movies, Howard found success with a range of other film roles in various movies. These include "The Missing," "The Dilemma," the "Austin Power" series, "Night at the Museum: Battle of the Smithsonian," "Little Nicky," and 2007's "Halloween." In 2018, he teamed up with his brother once again to appear in "Solo: A Star Wars Story," which is widely considered to be one of the worst Star Wars films ever made.

Howard served as the frontman and singer of the Kempsters in the early 80s. This band was mostly made up of his friends, and it retired in the early 80s without ever releasing an album.

Clint's first wife was Melanie Sorich. Howard later filed for divorce in 2017. According to the divorce papers, they had no kids together. They shared a home in Burbank and a 2006 Honda Accord and a 2005 Chrysler 300. In 2020, it was reported that Howard had married another woman named Kat C. Howard in Las Vegas. 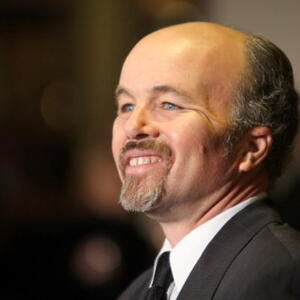