What is Clint Eastwood net worth?

Clint Eastwood is an American actor, director,  producer, and politician who has a net worth of $375 million. After achieving success in the TV series "Rawhide," he rose to international fame with his role as the Man with No Name in Italian filmmaker Sergio Leone's trilogy of spaghetti Westerns during the 1960s and as antihero cop Harry Callahan in the five "Dirty Harry" films throughout the 1970s and 1980s. These early roles, among others, made Eastwood an enduring cultural icon of masculinity and one of the most iconic film actors of all time.

Clint Eastwood was born on May 31, 1930, in San Francisco. He was nicknamed Samson by the nurses when he was born because he weighed 11 pounds 6 ounces. During the 1930s, his family moved frequently for his dad's jobs along the West Coast. The family settled in an affluent area of Piedmont, California in the 1940s. The Eastwoods had a swimming pool, belonged to a country club, and had more than one car. Clint was held back in middle school due to poor grades. He was expelled from Piedmont High School for writing an obscene note on the athletic school scoreboard as well as other disciplinary infractions. He then transferred to Oakland Technical High School. After high school, Eastwood worked as a lifeguard, paperboy, grocery clerk, golf caddy, and forest firefighter. He was drafted into the Army during the Korean War. He spent his military service working as a lifeguard at Fort Ord in Northern California.

One of the lucky breaks Eastwood had in the Army was when he met Chuck Hill. Hill had contacts in the entertainment industry and later introduced Eastwood to the director of photography Irvine Glassberg who in turn introduced him to director Arthur Libin. Libin was impressed with Eastwood's good looks and movie star appearance. Libin saw potential in Eastwood and suggested he take an acting class. Eastwood followed the advice and began going on auditions. His first part was in the film "Revenge of the Creature." He landed his first big role in the western comedy "Ginger Rogers." This led Eastwood to land a few other parts but it wasn't until 1959 when he was cast in the television series "Rawhide," that his career really took off. The show ran for six seasons set Eastwood up as a star of the old west.

In 1964 Eastwood was cast in his first iconic role as the Man With No Name in Sergio Leone's "A Fistful of Dollars." The character appeared again in "For a Few More Dollars" and "The Good, the Bad, and the Ugly." The film reconfirmed Eastwood as a western hero and he went on to star in other westerns such as "Hang em High," "Paint Your Wagon," and "Two Mules for Sister Sara." In 1971, he took on his other iconic role in the movie "Dirty Harry." The film caused a stir because of its take on law enforcement in the 70s. The film also received criticism for the way it portrayed the African American community. Though it was met with some backlash, "Dirty Harry" went on to become a classic in American cinema.

Eastwood made his directorial debut with "Play Misty For Me." The film focused on an obsessive love affair. Though the film wasn't a commercial success it was a critical darling and it proved that Eastwood was more than just an actor. He went on to direct a number of films later in his career. He won the Academy Awards for Best Director and Best Picture for both 1992's "Unforgiven" and 2004's "Million Dollar Baby."

Eastwood also directed films that he did not star in, including "Mystic River" (2003), "Letter from Iwo Jima" (2006), "Changeling" (2008), "Invictus" (2009), and "American Sniper" (2014). Eastwood has directed five actors in Academy Award-winning performances: Gene Hackman in "Unforgiven," Tim Robbins and Sean Penn in "Mystic River," and Morgan Freeman and Hilary Swank in "Million Dollar Baby."

Since 1967, Eastwood's Malpaso Productions has produced all but four of his American films.

Eastwood served for two years as mayor of Carmel-by-the-Sea, California, a non-partisan office from 1986 to 1988. 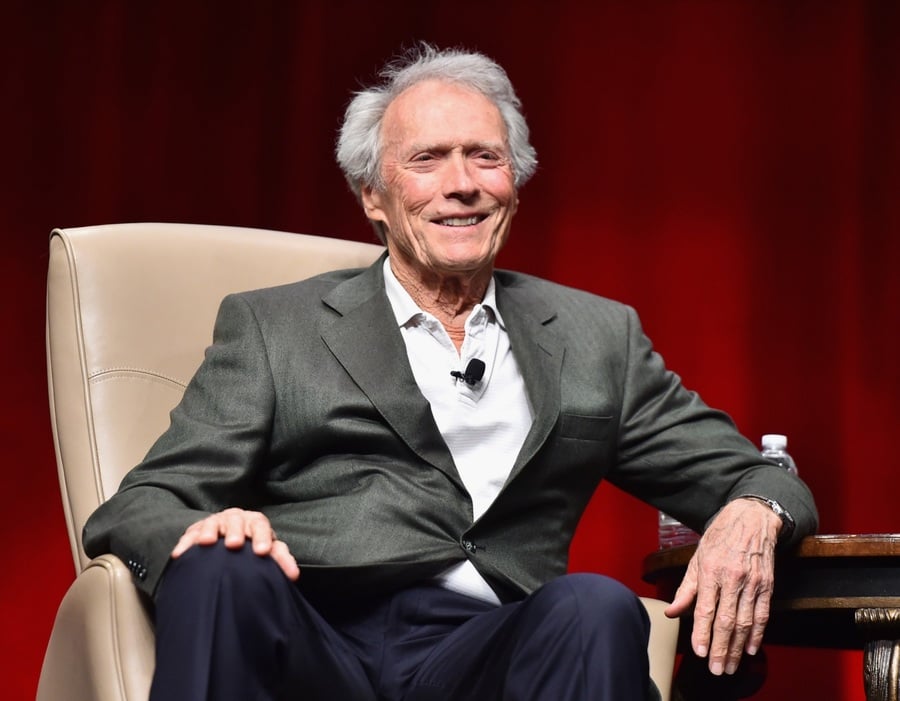 Eastwood married his first wife, Maggie Johnson, in 1953. During that marriage, he had an affair that resulted in a child who was given up for adoption. He had a number of affairs, including a 14-year-old long one with Roxanne Tunis that produced his daughter Kimber in 1964. Johnson reportedly tolerated the open marriage she had with Eastwood. She had two kids with Eastman. Kyle was born in 1968 and Alison in 1972. They divorced in 1984.

In 1975, Eastwood and actress Sondra Locke began living together. While Eastwood was in a relationship with Locke he had two kids, Scott (1986) and Kathryn (1988) with flight attendant Jacelyn Reeves. When Locke and Eastwood broke up in 1989, she filed a palimony lawsuit. The couple eventually settled, with Clint arranging for Sondra to have a development deal at Warner Bros. Sondra ultimately filed a lawsuit against Warner and Eastwood claiming the deal was a "sham", after the studio rejected on all 30 projects she had proposed and never used her as a director. Eastwood had a daughter, Francesca (1993) with actress Frances Fisher.

Eastwood got married for the second time in 1996 to news anchor Dina Ruiz. She gave birth to their daughter Morgan that same year. Eastwood and Ruiz divorced in 2013.

Eastwood has a vast real estate portfolio in California including his 15,000 square foot estate in Carmel-by-the-Sea, a 6,136 square foot home in Bel Air, the 1,067 acre Rising River Ranch in Burney, and another home next door to his primary Bel Air residence. He also has a 1.5-acre oceanfront property in Maui and a 5,700 square foot house in Sun Valley, Idaho.

In the late 1990s, the Pebble Beach Golf Links was put up for sale by Japanese-based Lone Cypress, Co. Former Major League Baseball commissioner Peter Ueberroth got wind of the sale and moved quickly to put together an investment group. The first person he called was his good friend and neighbor, Clint Eastwood. Their third primary partner was Richard Ferris, the former CEO of United Airlines.

These three each ponied up $20 million for their share of the investment. They then gathered 132 private minority investors, including golf legend Arnold Palmer, who contributed between $2 and $10 million a piece.

Even though their final offer price of $820 million was less than the $1 billion offered by rivals, Lone Cypress accepted the deal because they offered to close in 10 days. It also didn't hurt that Clint was enormously popular in Japan at the time and was able to grease the palms a bit. The deal closed in 1999. Two decades later, the value of their investment had tripled. 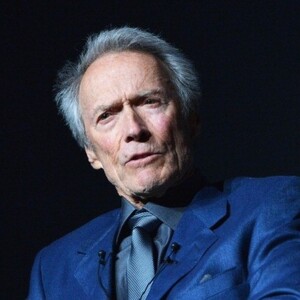