Clayton Moore net worth: Clayton Moore was an American actor who had a net worth of $1 million dollars. Clayton Moore, also known as Jack Carlton Moore, was born in Chicago, Illinois, and began his professional performance career as an acrobat in the circus while he was still in elementary school.

After graduating from high school, he launched a successful modeling career, and then relocated to Hollywood. Throughout the late 1930s, he worked primarily as a stuntman. After serving in the US Army during World War II, he returned to Hollywood and got his big break. He was cast in the television version of "The Lone Ranger", which had been a huge favorite on the radio since 1933. After appearing on "The Lone Ranger" every week for two years, he left the show over a pay dispute. He subsequently returned, and remained with the show until its run ended in 1957. He then went on to focus primarily on commercials and personal appearances. He passed away in 1999 at the age of 85. 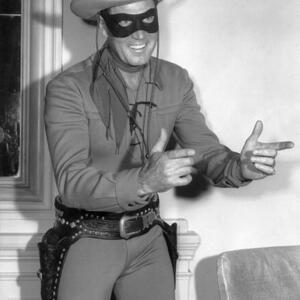