She has appeared in the TV series French and Saunders and The Greatest British Sewing Bee. In 1996 Winkleman was a host and presenter for the TV series Pyjama Party. She worked as a presenter on the series Talking Telephone Numbers in 1997 and hosted Fanorama from 2001 to 2002. She was featured on Liquid News from 2001 to 2002 and was a presenter on Comic Relief Does Fame Academy from 2005 to 2007. In 2008 she was a narrator for the TV series documentary Glamour Girls. Claudia was a presenter on Hell's Kitchen in 2009 and Let's Dance for Sport Relief from 2009 to 2010. She presented on Strictly Come Dancing: It Takes Two from 2004 to 2010 and has hosted Strictly Come Dancing since 2008. Winkleman has also hosted the TV series Film 2014 since 2010. She has also worked as a travel writer. Claudia married film producer Kris Thykier in 2000 and the couple has three children together. 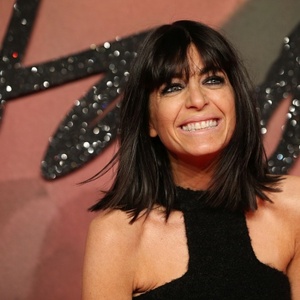