After winning a beauty contest, in which the prize was a trip to the Venice Film Festival, Claudia Cardinale made her debut in the film, "Goha". She spent two months studying film and acting, and then signed a seven-year contract with one of Italy's most prestigious film studios. She went on to star in some of the most successful European films of the 60s and 70s, but chose not to make a career in Hollywood, though she was repeatedly invited. She did appear in a few Hollywood productions, including "The Pink Panther", "Circus World", "The Professionals", and "Don't Make Waves". She has won every major acting award there is, except for an Oscar, and has received Lifetime Achievement Awards from major festivals in 15 countries, including the United States. 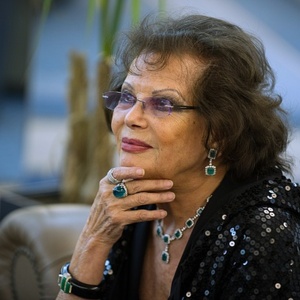