In 1947 he starred as Alec in the movie High Barbaree. In 1949 Jarman starred in the movies The Sun Comes Up as Jerry, Roughshod as Steve Phillips, and Intruder in the Dust as Chick Mallison. In 1950 he starred as Roy Gort in The Outriders and as Trooper Jefferson "Jeff" Yorke in Rio Grande. Jarman starred as Rip MacCool in the movie Inside Straight in 1951 and as Jamie Groves in the film Hangman's Knot in 1952. He starred as Chess in Fair Wind to Java in 1953 and as Jacob Parrott in The Great Locomotive Case in 1956. Jarman won a Juvenile Award at the 1947 Academy Awards for outstanding child actor of 1946. He served for three years in the U.S. Navy. Jarman later became a producer and film festival executive producer. He served as Director of Cultural Affairs for the city of San Francisco. 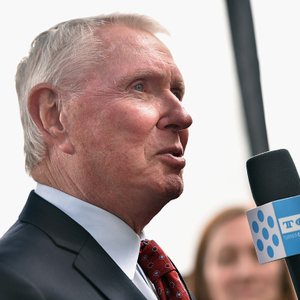